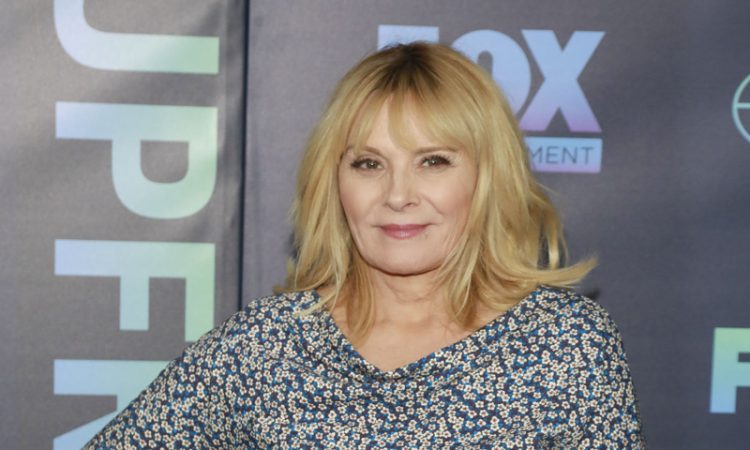 Sex and the City star Kim Cattrall has claimed that she was “bullied” by the makers for saying no to a third movie in the franchise.
Cattrall has long been firm on her decision to never come back to the fan-favourite franchise, where she played the role of Samantha Jones.
In an interview with The Guardian, Cattrall insisted that the producers should look for her replacement instead of putting pressure on her to return.
“I went past the finish line playing Samantha Jones because I loved ‘Sex and the City’. It was a blessing in so many ways but after the second movie I’d had enough.
“I couldn’t understand why they wouldn’t just replace me with another actress instead of wasting time bullying. No means no,” the 62-year-old actor said.
Cattrall first portrayed Jones in the original hit TV series that ran from 1998 to 2004. She later reprising her character in movies — Sex and the City (2008) and Sex and the City 2 (2010).