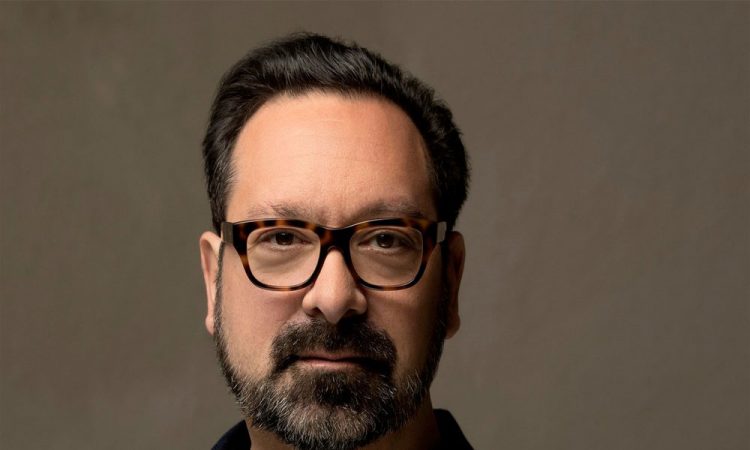 Los Angeles, May 25: “Logan” was Hugh Jackman’s swansong as Wolverine and director James Mangold says killing off the adamantium-clawed mutant was a simple, logical decision.
It was announced in 2015 that the Hollywood star would play the fan favourite X-Men character for the final time in the 2017 sequel to “The Wolverine”.
The director said both he and Jackman were on board right from the outset of the film’s premise.
Mangold said the process was “a lot less of a committee than you’d think”.
“It was really Hugh and I at first. It seemed logical, that if it were going to be his last film, that he’s either going to ride off onto the horizon or die, that you need to have some kind of curtain on his story. That’s a logical assumption, right?
“But the reason the choice was at our feet was because you needed the sense of closure. You needed some sense of an ending if you were going to end, if you were dealing with the legacy of Hugh’s many performances and many films, and trying to set this part in some definitive way,” he told ComicBook.com.
Jackman, who tasted international stardom as Wolverine in his first Hollywood movie “X-Men”, played the role from 2000 to 2018 in the film series.
The Australian actor holds the Guinness World Record for “longest career as a live-action Marvel superhero” for playing Logan/ Wolverine.
And contrary to their expectations, Mangold revealed, studio Fox was surprisingly in favour of killing off such a popular character when they pitched the idea.
“Frankly, even the studio didn’t even have nervousness about it, because it felt like an event. It gave the movie, on a simple level, the reality that while it may not feature as flamboyant or expensive action as some other movies, that the must see of the movie was going to be because it would be the end of a legend,” he added.
Jackman recently admitted he departed the “X-Men” franchise at the right time.
He added that he is looking forward to some other actor take up the role in a potential new take. (PTI)