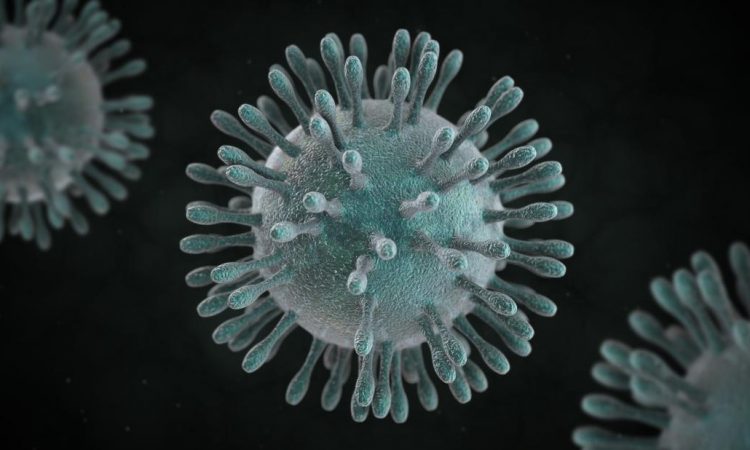 Scientists warn a vaccine is still at least 8 weeks away

Beijing/London, January 28: China’s deadly coronavirus outbreak will carry on for at least another 6 months and infect tens of thousands of people at a minimum, according to scientists.
The Wuhan coronavirus is now confirmed to have infected at least 4,500 people around the world and to have killed 106 in China. Germany, Sri Lanka and Cambodia on Monday became the latest countries to declare cases.
Now a report written by an expert at the University of Toronto has said the ‘best case scenario’ is that the outbreak dies down after summer this year.
With almost 5,000 cases confirmed already in January, this could mean another 25,000 cases if the infection continues to spread at the same rate.
The prediction comes as other researchers say they are at least two months away from trialling a vaccine against the coronavirus. By that time, hundreds more could have died and numerous other countries been infected.
Toronto scientist Professor David Fisman, who wrote a report for the International Society for Infectious Diseases, said: ‘The best case scenario, you would have something… where we go through the spring into the summer, and then it dies down.’
India poised to send evac plane to Wuhan
External affairs minister S Jaishankar on Tuesday said the central government is planning to send a plane to Wuhan in China to evacuate Indians stuck due to the coronavirus (nCoV ) outbreak there.
“The Indian embassy is in constant touch with the Chinese government. To evacuate students and other Indians from Wuhan, we are planning to send a plane there. Our efforts are on to bring them back. It will take some days. I urge people to trust the government on this,” Jaishankar told reporters.
“No Indian student has been found to be affected by this virus. Parents need not worry about their children,” he said.
Sources told PTI that flag carrier Air India has kept one of its 423-seater jumbo planes ready in Mumbai for the evacuation of Indian citizens from Wuhan in China.
They said the airline is awaiting necessary approvals from the ministries of external affairs and health to operate the special flight. The health ministry’s nod is required because the operating crew has to fly to a virus outbreak territory.
Some 250 Indians, mostly students, are to be evacuated from Wuhan.

China has been making increasingly drastic containment efforts, which began with the suspension of plane, train and bus links to Wuhan, a city of 11 million people. That lockdown has since expanded to 17 cities with more than 50 million people in the most far-reaching disease-control measures ever imposed. Millions of people are under quarantine restrictions. Citizens have been told to delay overseas travel.
China extended the Lunar New Year holiday by three days to Sunday to reduce the risk of infection by keeping offices and factories nationwide closed and the public at home. The government of Shanghai, a global business centre and home to 25 million people, extended the holiday by an additional week to Feb. 9.
There were 1,771 new cases confirmed in China on Monday, raising the national total to 4,515, according to the National Health Commission. It said 976 people were in a serious condition. (Agencies)