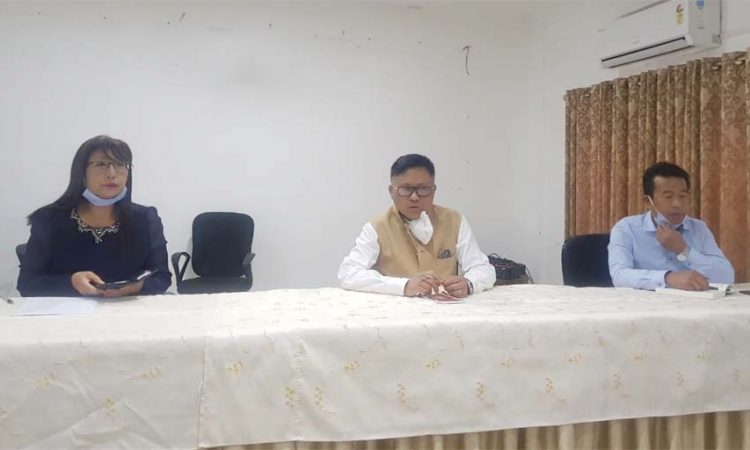 Dimapur, April 18: Agriculture Production Commissioner (APC) and Commissioner & Secretary, Agriculture, Y Kikheto Sema IAS today lamented that some GBs, Village Councils and volunteers are not allowing agricultural products to be taken to the market. He said the buyers are not allowed to purchase agri and horticulture products from the villages.
Referring to such reports, Kikheto said that Government of India and Government of Nagaland have issued several orders relating to agricultural activities, farming activities which cannot be stopped.
He appealed to all citizens to allow all agricultural activities, including purchase and sale of such products. He also urged all agri and allied departments to keep in touch with the farmers and if such incidents happen, they should immediately bring to the notice of the concerned head of the district.
Talking to media persons here, the APC said in times of crisis, especially when the whole world has been fighting the pandemic of COVID-19, and when the wholesale markets have been sealed in Dimapur, young horticulture entrepreneurs can contact the rural areas and supply essential commodities, fruits and vegetables.
He also lauded the Department of Agriculture and Horticulture for getting themselves involved in the field, and said they are moving in right direction.
He informed that yesterday, he held a video conferencing with Chief Minister and requested the Chief Secretary to issue directives not to restrict movement of agriculture products in the state.
The APC also said that he is in touch with the district administration and held meeting with Chamber of Commerce.
Stating that this is the time when one should take advantage to serve the people, the APC assured that surplus fruits and vegetables can be sent to Dimapur markets and there would not be any problem. He also encouraged young entrepreneurs to do business in all the colonies.
Kikheto, who is also the member of Special Committee COVID-19 Dimapur, said that everyone, irrespective of religion or political party must come together to fight the pandemic. This is not the time to fight against each other but come together and to do service to the people, he said.
Director, Horticulture, Dr Elithung said that ever since the lockdown was announced, the Department has directed all concerned in the department to continue with the field activities for which lots of relaxations have been made.
He said whatever reports of distress have been received from the farmers, the Department has reached out and have tried to redress their grievances. He also said the department is trying to supply fruits and vegetables to the consumers.
He further said restrictions imposed by village councils have been taken care of and expressed happiness that the state Government is fully prepared.
He also explained about various steps taken by Government of India in favour of the agricultural community. (Page News Service) 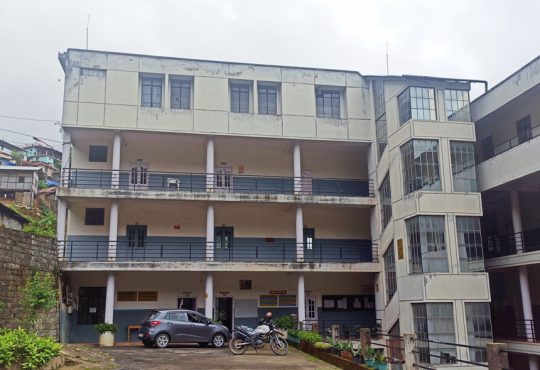