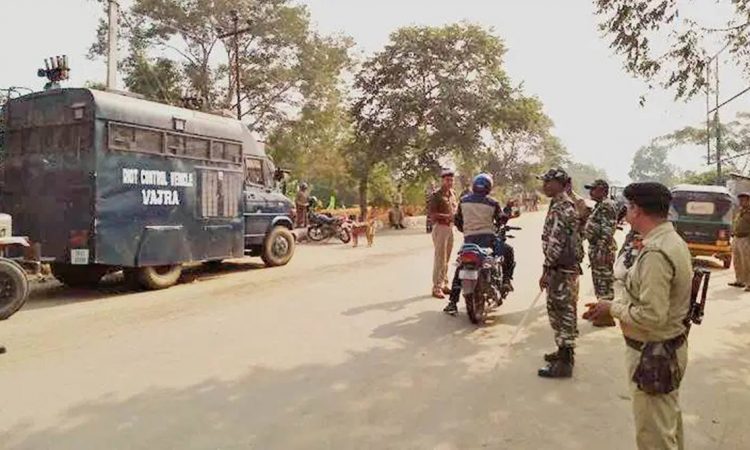 Agartala, December 9: Three alleged collaborators of the banned insurgent outfit National Liberation Front of Tripura (NLFT) were arrested in connection with the kidnapping of three construction workers in Dhalai district on December 7, police said on Wednesday.

The workers were engaged by the NBCC, a central government enterprise, for the erection of fencing along the India-Bangladesh border in Maldakumarpara village under Ganganagar police station area. Suspected NLFT insurgents abducted them and took them to the neighbouring country.
The three persons allegedly associated with the outfit were arrested from localities near Maldakumarpara on Tuesday, Assistant Inspector General of Police Subrata Chakraborty said in a statement.
A search operation for the three abducted persons has already been launched in the area.
“Our sister agencies in India are in touch with Bangladesh authorities for help in the rescue of the kidnapped persons,” the statement said.
It is suspected that the NLFT insurgents took the construction workers to somewhere in the Chittagong Hill Tracts in Bangladesh, which is close to Maldakumarpara village.
Formed in 1989, the NLFT wants to establish an “independent” Tripura. (PTI)