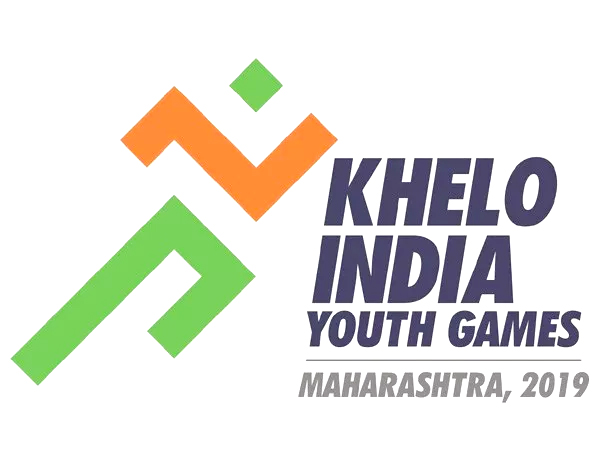 Pune, January 8: An aspiring, sporting and young India will find complete representation in the Khelo India Youth Games, scheduled to take place here from January 9. The prestigious event brings many arms of Indian sport like Indian Olympic Association (IOC), Sports Authority of India (SAI), National Sports Federations, Association of Indian Universities and School Games Federation of India together under one platform. The 6000-plus athletes will reflect the diversity of the nation’s youth and showcase their dreams, hopes and desire to make India shine on global platforms. They will not only come from urban and rural areas but also span a wide range of 10-21 years.
Athletes like Jisna Mathew, who was part of the Indian campaign in the 2016 Olympic Games in Rio, backstroke swimming specialist Srihari Nataraj, who has already been to the Commonwealth and Asian Games, will come with experience.
On the contrary, three 10-year-old athletes including footballer Pratima Kumar from Jharkhand, hockey player Laltlanchhungi from Mizoram and West Bengal’s 10m air rifle shooter Abhinav Shaw, who became India’s youngest National shooting gold medalist in November last year will pick up their first experience of competing in a large-scale multi-discipline event.
The athletes will compete in 18 different disciplines, including a variety of individual and team sport, disciplines in which India has a tradition of excellence and traditional games like Kabaddi and Kho-Kho.
Like Khelo India School Games (KISG2018), Khelo India Youth Games will be the beacon that will proclaim India’s unity in diversity, by bringing together diverse stakeholders. (Agencies)