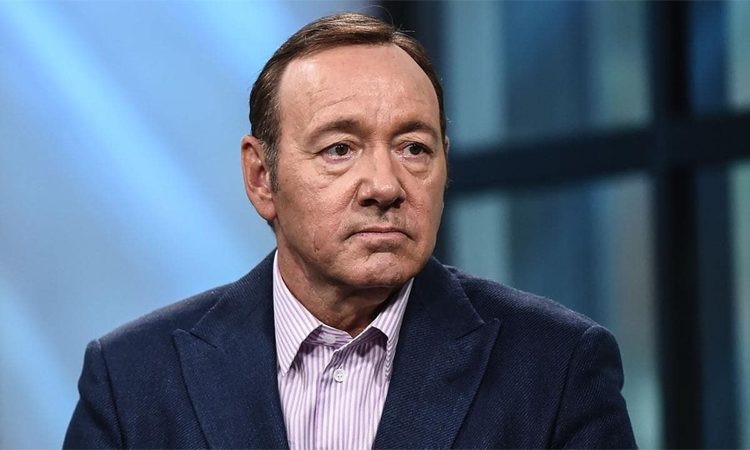 Actor Kevin Spacey has pleaded not guilty of allegedly groping an 18-year-old at a bar in Nantucket, Massachusetts in 2016.
The “House of Cards” fame star was on Monday arraigned on a charge of indecent assault and battery, a felony charge that comes with up to five years in prison, reports cnn.com.
The alleged victim is the son of former television news presenter Heather Unruh, who spoke publicly about the incident in 2017.
She accused Spacey of buying her then 18-year-old son alcohol — the drinking age in Massachusetts is 21 — and then groping him.
According to the report, Spacey has been ordered to stay away from the alleged victim and his family by Nantucket District Court Judge Thomas Barrett.
Also, Defense attorneys asked the court to preserve cell phone data and other text messages from the victim from the date of the incident until six months afterward, which defense attorneys said would be “likely exculpatory” for Spacey.
The next court appearance is scheduled for March 4.