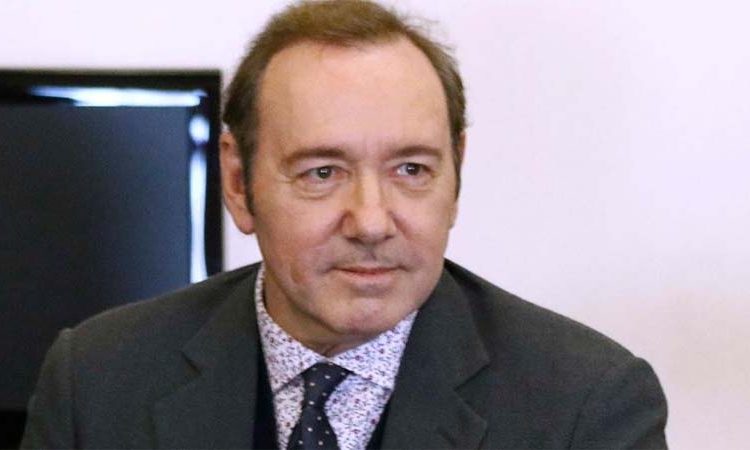 The member of Norway’s royal family, Ari Behn, who accused American actor Kevin Spacey, died at 47.
The former son-in-law of Norway’s king committed suicide, Gei Hakonsund, Behn’s manager stated in an email to AFP.
“It is with great sadness in our hearts that I on behalf of the very closest relatives of Ari Behn must announce that he took his own life today,” an HT report quoted him as saying.
Norway’s King Harald V and Queen Sonja released a statement on Wednesday, calling Behn “an important part of our family for many years, and we carry warm, fond memories of him. We are grateful that we got to know him. We grieve that our grandchildren have now lost their beloved father — and have deep compassion for his parents and siblings, who have now lost their beloved son and brother.”
Born in Denmark, Behn published his first collection of short stories Trist som Faen ( Sad as Hell in English) to good reviews.
He went on to write two more short story collections, three plays and co-wrote a book with princes Märtha Louise about their wedding in 2002.
At the time of their wedding, Ari was considered a controversial partner for the Princess, the only daughter and eldest child of King Harald and Queen Sonja.
Behn met his wife through his mother, who was the princess’ physiotherapy tutor. The writer attracted controversy for partying with prostitutes who were taking drugs in Las Vegas.
In December 2017, Behn accused disgraced Hollywood actor Kevin Spacey when the actor hosted a Nobel Prize concert.
“I have a little #MeToo story about Kevin Spacey,” Behn was quoted as saying by Variety. “We were having a nice chat where we spoke about theater and drama, and the little theater, the Wick, a theater in London. We had a good conversation sitting beside each other. After five minutes he said ‘Hey, let’s go out and have a cigarette,’ then he grabbed me under the table right in the balls.”
Behn is the third Kevin Spacey accuser to die this year, following Linda Culkin and the anonymous massage therapist who accused Spacey of sexual assault in an October 2016 session.
Spacey has been accused of sexual misconduct by more than a dozen men. In July, a Massachusetts court dismissed charges of assault made by a minor.
Ari Behn is survived by his three children with Princess Märtha Louise.