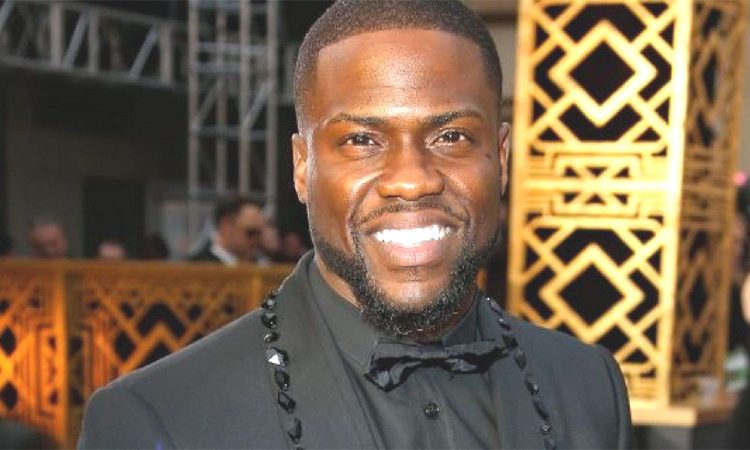 Kevin Hart has confirmed he will host the Oscars this year.
The US comedian and actor revealed he will take over from talk show host Jimmy Kimmel to front the 91st Academy Awards.
He revealed the news on his Instagram page telling fans: “For years I have been asked if I would ever host the Oscars and my answer was always the same… I said that it would be the opportunity of a lifetime for me as a comedian and that it will happen when it’s supposed to.
“I am so happy to say that the day has finally come for me to host the Oscars. I am blown away simply because this has been a goal on my list for a long time… To be able to join the legendary list of host (sic) that have graced that stage is unbelievable.
“I know my mom is smiling from ear to ear right now. I want to thank my family/friends/fans for supporting me & riding with me all this time… I will be sure to make this years Oscars a special one.
“I appreciate TheAcademy for the opportunity…. Now it’s time to rise to the occasion.”
The Academy’s official Twitter account posted a tweet saying: “Welcome to the family, KevinHart4Real.”
Hart’s unveiling comes just hours after influential trade magazine The Hollywood Reporter called the host’s job, “the worst job in town”, after previous appointments experienced difficulties on the night.
Kimmel was the MC when the best picture gong was wrongly handed to La La Land over Moonlight, though was not responsible for that mistake.
In August, the Academy recommended the creation of a new award, dubbed the “popular” Oscar, that would recognise “outstanding achievement in popular film”.
The plan was aborted a month later following much criticism. Previous Oscar hosts include Billy Crystal, Bob Hope and Seth MacFarlane.