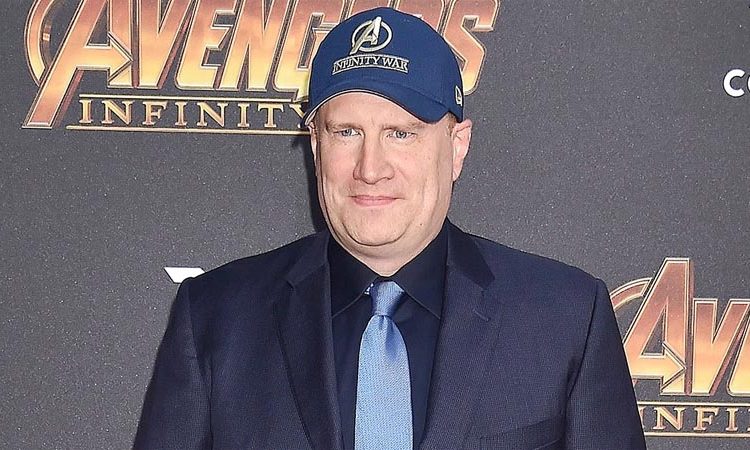 Even before the 91st Academy Awards, Black Panther has created history by becoming the first superhero film to get nominated in the Best Picture category. Marvel studio President Kevin Feige described this momentous occasion in one word, “pride”.
In a conversation with Entertainment Weekly, Feige said, “The word that keeps coming to me from the moment it happened is just this humbling sense of pride for everyone involved in the movie.”
Getting an Oscar nomination is a feat in itself, but getting seven nominations is indeed a rare feat for a superhero film. “It’s the most important recognition that a film can receive in our industry. That’s not lost on any of us. It’s something that’s immensely gratifying. As the numerous phone calls and text messages (show) that went back and forth between all of us who were lucky enough to work on the film, it is just … pride,” he shared with much excitement.
Black Panther was the first Marvel superhero film with a predominantly African-American cast. The film garnered critical acclaim and the box office performance too was simply off the charts. Black Panther even earned more than the multi-starrer Avengers Infinity War.
Directed by Ryan Coogler, the film was considered relevant for its time and was applauded for being an action-adventure that rises above the tropes of a regular superhero film. Despite all the acclaim, Coogler was not nominated for Best Director at the Oscars.
“I think Black Panther is a unique movie told by a unique filmmaker in a unique time. It comes down to this amazing cast and crew, and a brilliant director who had something to say. He had a very personal story and struggle to explore, and he wanted to use this movie and this canvas to tell it.” Feige shared.
Black Panther was a global hit, and it was almost like every element of the film worked in unison. “Looking over the past year at the cultural impact this movie has had around the world, it feels like the recognition from the Academy this morning is the pinnacle of that,” Feige concluded.
Black Panther has received Oscar nominations for Best Picture, Best Costume Design, Best Production Design, Best Original Score, Best Original Song (“All the Stars”), Best Sound Editing, and Best Sound Mixing.