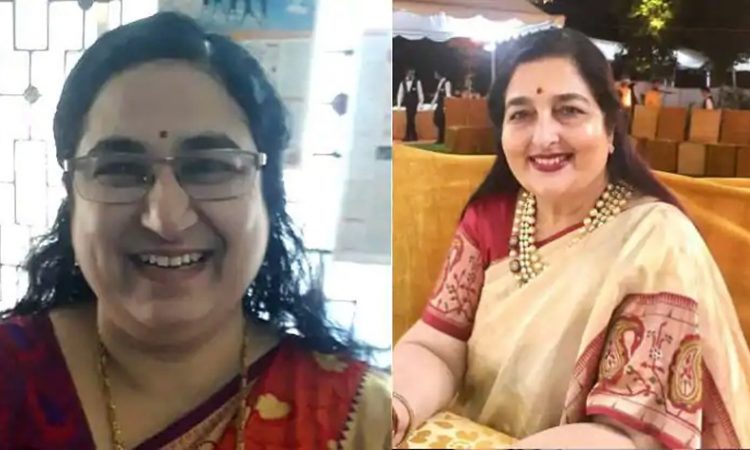 Bollywood and devotional singer Anuradha Paudwal loves to stay away from the news. She has been living her life in peace until, recently, when a Kerala woman claimed to be her daughter. A 45-year-old woman, identified as Karmala Modex, hogged the limelight when she reportedly filed a petition before a family court in Thiruvananthapuram. She stated that the singer and her late husband Arun Paudwal are her biological parents.
As per a report in DNA India, the woman has alleged that she was handed over to another couple in 1974. She claimed to be just four days old when she was given to her foster parents as Paudwal wanted to concentrate on her career.
However, on Friday, the veteran singer gave it back to the claims made by Karmala. Anuradha said that she doesn’t want to get involved in the “idiotic statements”. She added, “I don’t clarify idiotic statements. It’s below my dignity. Thanks for your concern.”
Meanwhile, the woman has demanded a compensation of Rs 50 crore from the Paudwals. According to her, the foster father revealed her identity when he was on his death bed.
Not just the veteran singer but her spokesperson too reacted sharply to the comments. He told to media, “She is a psycho. Anuradha Paudwal’s daughter Kavita was born in 1974 so Karmala’s claims are false. She has mentioned about Anuradha Paudwal’s husband but she doesn’t even know that he has already died. If she is actually her daughter, she should give Anuradha Paudwal money and not demand Rs 50 crore.”