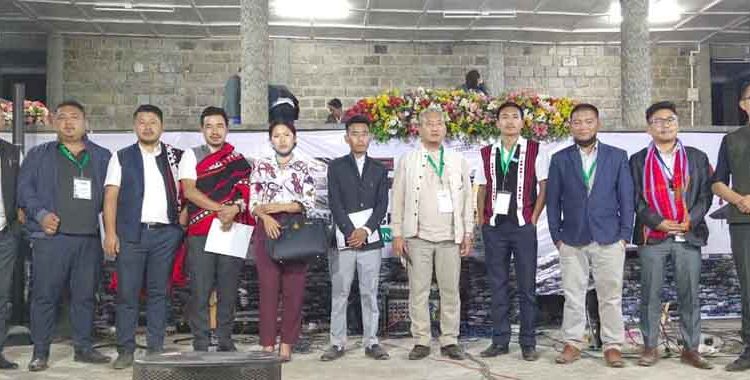 Kohima, April 30: Kegwayhun Tep has been elected as the new president of Naga Students’ Federation (NSF) for the tenure 2021-2023.

Meanwhile, Ndang informed that the remaining 8 vacant posts of NSF office bearers will be filled during the first Assembly of the new team.
(Page News Service)