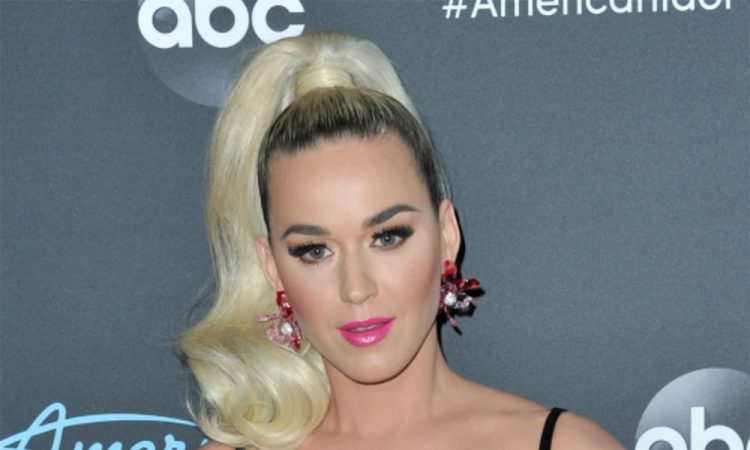 Los Angeles, May 16: Pop star Katy Perry says becoming a mother will definitely have an effect on the music she will create in future.
The 35-year-old singer is expecting her first child with partner, actor Orlando Bloom. The couple have been dating for the past four years.
“My whole life is about to change and I’m sure I will have a whole new access to different emotions I never had, and will be able to write from, so I’m going to write a whole other record probably when that happens,” Perry told Zane Lowe on Apple Music.
On Friday, the singer unveiled the first track from her much-awaited fifth album, which will be released on August 14.
The track, “Daisies”, has been written by Perry in collaboration with Jon Bellion, Jacob Kasher Hindlin and Michael Pollack.
The singer said that at the moment she is committed to writing “uplifting, inspirational anthems” like “Daisies”.
“I wrote this song just like it’s another anthem for myself. I came out of a pretty dark time on ‘Witness’ and I’ve been writing a record for two years. I wrote some of it while I was clinically depressed and trying to find the light at the end of the tunnel. And when I’m writing songs like ‘Firework’ or ‘Roar,’ it’s not because I’m feeling hunky dory.
“It’s literally because I am having really dark thoughts and trying to come out of it. And my soul sends a message to my intellect, to my head. It says, ‘You’re going to get through it. You’ve gotten through it before. And here’s a nugget of inspiration, how you’re going to do it.’ And it becomes a song,” Perry said. (PTI)