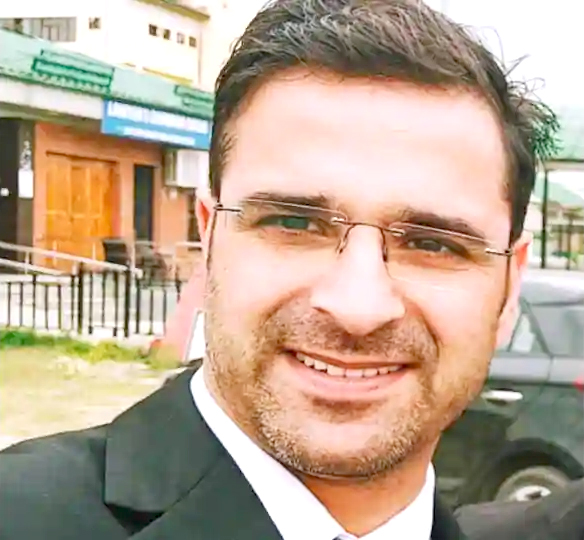 New Delhi, September 24: Unidentified gunmen shot dead Kashmiri lawyer Babar Qadri in Hawal area of Srinagar on?Thursday.
Qadri was rushed to the Sher-i-Kashmir Institute of Medical Sciences (SKIMS) hospital in Srinagar where doctors declared him ‘dead on arrival’, news agency PTI reported.
Qadri was recently suspended from the bar association. He sought his suspension to be revoked after the bar association president was released from his detention, which was in place since the abrogation of Article 370 in the union territory of Jammu and Kashmir.
However, the bar association did not agree to his demand.
Qadri was frequently seen on television, participating in debates. He never hesitated to take on prominent people of Kashmir.
Former chief minister of Jammu and Kashmir Omar Abdullah condemned Qadri’s murder.
“The assassination of Babar Qadri this evening is tragic & I unequivocally condemn it. The sense of tragedy is all the more because he warned of the threat. Sadly his warning was his last tweet,” Abdullah wrote on Twitter.
Just hours before his death, the lawyer, during a Facebook live, had said that he had been receiving intimidating messages. (Courtesy: HT)