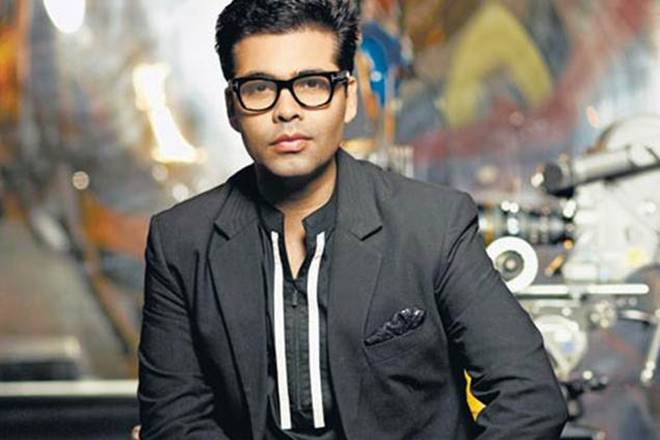 Karan Johar, who has produced Rohit Shetty’s Sooryavanshi, starring Akshay Kumar in the lead role, is still a part of the film. Bollywood trade analyst Taran Adarsh, in his latest tweet, revealed that contrary to the rumours that are doing the rounds on social media, Karan Johar is still is a part of the film. “Important…News doing the rounds of Karan Johar not being part of Sooryavanshi is untrue, clarifies Reliance Entertainment,” tweeted Taran Adarsh. On Wednesday, there were rumours that the film’s director Rohit Shetty and the lead actor Akshay Kumar have dropped Karan Johar and Dharma Productions’ share from the film.
Filmmaker Karan Johar has been at the receiving end of major social media flak after the death of actor Sushant Singh Rajput. The filmmaker has been accused of backing nepotism in Bollywood, which has led to a debate on Bollywood’s treatment of outsiders. The filmmaker also unfollowed all the celebrity Twitter accounts. He follows only eight Twitter accounts, of which only three belong to actors – Amitabh Bachchan, Shah Rukh Khan and Akshay Kumar.
Sooryavanshi, which was earlier slated to open in theatres on March 27, is now scheduled to release on Diwali, reported trade analyst Taran Adarsh. It is the fourth film in Rohit Shetty’s cop universe. Other than Akshay Kumar and Katrina Kaif, the film also features Ranveer Singh (who played a police officer in the 2018 film Simmba) and Ajay Devgn (who starred in the cop series Singham ). In the upcoming film, Akshay will play the lead role of Veer Suryavanshi, a character that was introduced as an Anti-Terrorist Squad (ATS) officer in a cameo role in Simmba.