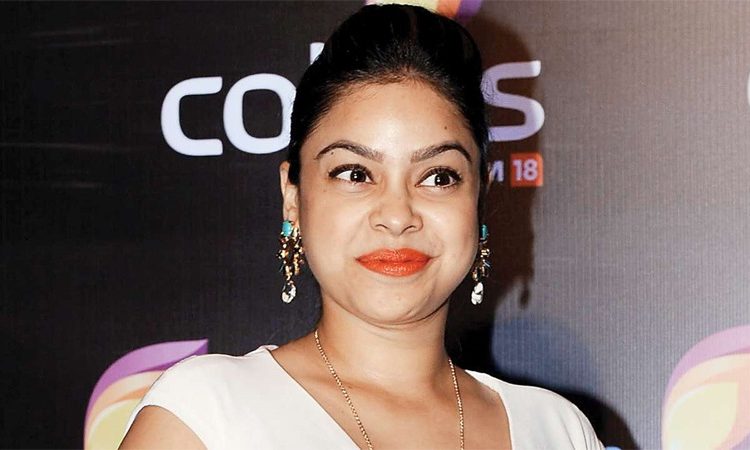 Although she’s widely recognised for her adroitness, Sumona Chakravarti in her own words, has not been doing enough as an actor. In films, she was last seen in the Salman Khan-starrer Kick (2014). On TV, she has been a part of The Kapil?Sharma Show for quite some time now. One wonders what’s keeping her away from doing more.
“I don’t socialise much or attend parties, I usually head home or catch up with friends after shooting. Many might have forgotten I exist (laughs). But, I think it’s very important to make your presence felt these days if you want to continue as an actor,” opines Sumona.
Apart from not getting the kind of work she is craving for, the 31-year-old points out that people often end up misunderstanding her, which adds to her worries. “I feel people think I’m arrogant, will ask for heavy remuneration and so on. That’s not true. I want to put it out there for everyone that being an actor, I’d demand what I deserve and I’m ready to negotiate for a good project. My PR skills definitely aren’t up to the mark. I realised that quite late… Now, I’m trying to better my approach, meeting people, even calling and messaging them; literally asking for work,” explains Sumona, adding that although there’s no shame in asking for work, she was under the impression that “you just need to prove yourself with your work and rest will fall in place. But clearly just working hard isn’t enough”.
While her effort has started showing results, the actor says there’s still a long way to go. Ask the kind of characters and genres she is focusing on, she says, “The hero-heroine days are gone, focus is mostly on stories and ensemble cast. Of course, if I get one of the lead parts, I’d love to do it, but then if I’m offered a character essential to the plot, I’d take that, too. It can’t be like if you remove the character the story still progresses, there needs to be some significance,” says Sumona.
The genres that she’s craving to explore include an out-and-out romance or darker stories. “Maybe a psycho character or a police/intelligence officer. Such characters are fascinating,” she says.