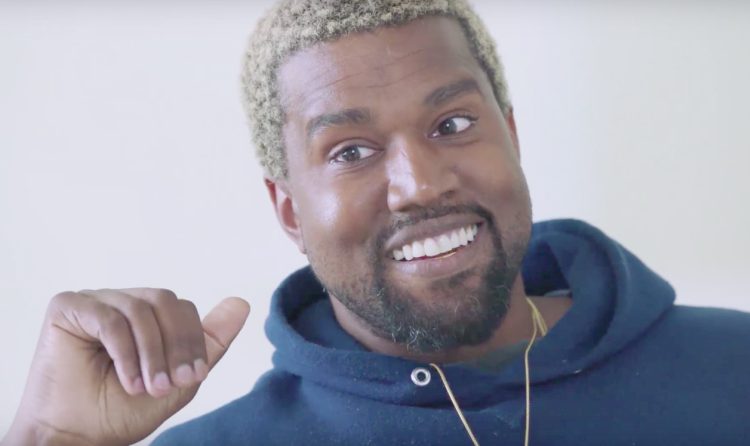 Kanye West is spending a veritable fortune of his own money on his failing presidential election campaign.
The 43-year-old rap sensation has reportedly splashed $6.8 million (£5.1 million) on his campaign so far – but has only a handful of ballots to show for his spending.
The Jesus Walks star has made the ballot in 10 states, including Colorado, Iowa and Minnesota, according to CNN.
However, he was this week rejected by Arizona, Virginia, and Wisconsin after his attempts to get his name on the ballots failed – with sloppy admin work to blame in Wisconsin where the local State Elections Commission ruled that his campaign failed to file paperwork in time.
Kanye – whose political party is called The Birthday Party, “Because when we win, it’s everybody’s birthday” – has filed his first report with the Federal Election Commission.
Reports submitted on Friday showed the star has so far spent $5.9 million (£4.4 million) with Deadline reporting: “the bulk of the money going to consultants hired to secure a place on the ballot, a process that typically involves collection of signatures.”
While the filing of his spending so far has also appeared to confirm the musician is getting a little help from Republican sources in his bid for power.
Deadline went on to report: “According to the FEC filings, West’s campaign has paid $1.28 million to Atlas Strategy Group, which is run by Gregg Keller, a Republican operative who is the former executive director of the American Conservative Union, which hosts the annual Conservative Political Action Conference.”
The report states Kanye stumped up $6.8 million of his own money for his work so far.
While his campaign: “reported $11,472.66 in contributions”.
There are still eight weeks before Americans will go to the polls to cast their votes in the highly dramatic 2020 Presidential Elections.
Reigning President, Donald Trump, has seen his ratings skyrocket in recent weeks amid a backdrop of violent protests across the USA – catching up with main contender, Joe Biden, of the Democratic Party.
Votes will be cast on 3 November.