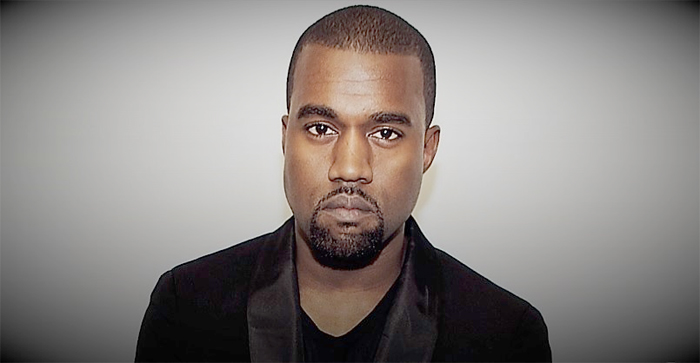 Kanye West has announced he is running for president of the United States, just four months before election day.
The 21-time Grammy winner celebrated Independence Day with the announcement on Twitter, which was met with mixed reactions and skepticism.
‘We must now realize the promise of America by trusting God, unifying our vision and building our future. I am running for president of the United States! #2020VISION’, he tweeted on Saturday.
The rapper has sparked speculation over the years that he would potentially enter the presidential race one day, most recently in November, when he said he planned to run in 2024.
It is unclear if he has filed any official paperwork to appear on state election ballots this year.
While there is no official deadline to enter the presidential race, candidates must meet certain filing requirements under Ballot Access Laws that vary by state.
The deadline to add independent candidates to the ballot has not yet passed in many states, including California.
Saturday’s announcement, which came amid Fourth of July celebrations and protests across the country, immediately caused a stir on social media.
Fellow eccentric billionaire Elon Musk was among the first to endorse the rapper and sparked rumors that he could be Ye’s running mate after replying: ‘You have my full support!’
Earlier this week West had visited the Tesla founder and posted a photo on Twitter from their possible meeting of minds.
Several fans replied to the announcement, proposing: ‘and can @elonmusk be your VP?’
Wife Kim Kardashian had little to say immediately after the news broke, but showed her support for her husband by tweeting an American Flag emoji in response.
Kanye’s tweet was met mostly with skepticism, one user referencing his infamous snub of Taylor Swift at the 2009 VMAs: ‘Imma let you finish but no.’
‘Is this a ploy to try and get trump re-elected,’ another follower wrote, accusing him to try and split the vote in Trump’s favor.
Some theorized the move could be just a publicity stunt to help promote a new line of shoes or an upcoming album.
West did not provide further details on his campaign or his party affiliation with his announcement, both he and Musk have thrown their support behind Trump in the past.
Back in May, Musk thanked Trump for suggesting on Twitter that the Tesla plant in California should be allowed to remain open amid the COVID-19 pandemic.