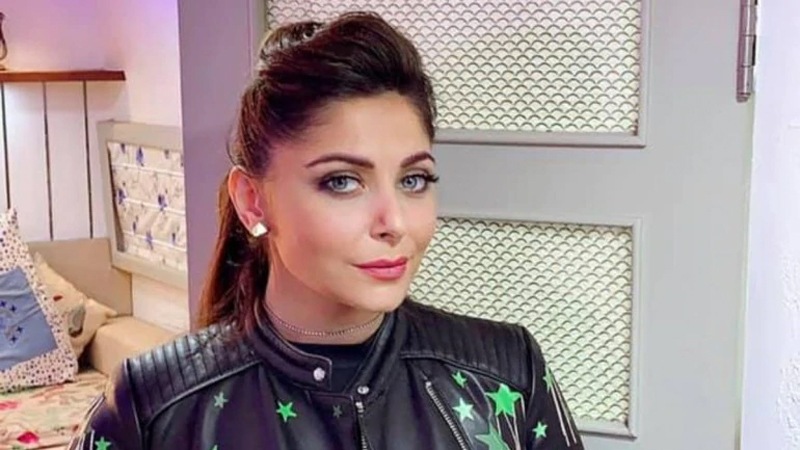 Sanjay Gandhi PGIMS, where Kanika Kapoor is being treated after she was tested positive for Covid-19 has asked the Bollywood singer to ‘not throw tantrums of a star’ and cooperate with the hospital as a patient. “Kanika Kapoor has been provided the best that is possible in a hospital. She must co-operate as a patient and not throw tantrums of a star. She is being provided a Gluten-Free Diet from Hospital Kitchen. She has to co-operate with us,” Dr RK Dhiman, Director, Sanjay Gandhi PGIMS, Lucknow said.
“Facility provided to her is an isolated room with a toilet, patient-bed and a television. The ventilation of her room is air-conditioned with a separate Air Handling Unit for Covid-19 unit. Utmost care is being taken but she must first start behaving as a patient and not a star,” he said.
According to police, Kapoor had arrived in Lucknow on March 11 and was asked by the authorities to quarantine herself for the required period as per the rules. However, she ignored the instructions and went on with her social engagements. Kapoor had stayed at the city’s Taj Mahal hotel. She had travelled to London, UK, a few days back.
On Friday, she announced that she has tested positive for the coronavirus. The actor took to Instagram to share her health condition. “For the past 4 days I have had signs of flu, I got myself tested and it came positive for Covid-19. My family and I are in complete quarantine now and following medical advice on how to move forward,” said Kapoor in the post.
The Lucknow police have booked Bollywood singer Kanika Kapoor on charges of negligence for attending various social events in the city last week despite being infected with coronavirus and having been instructed by the authorities to isolate herself at her home.
Kapoor has been booked under Sections 188, 269, and 270 of the Indian Penal Code (IPC) at Sarojini Nagar police station in the city. The FIR was lodged based on a complaint filed by the chief medical officer (CMO) of Lucknow.

India between Stage 2 and 3 of COVID-19 pandemic: Health Ministry