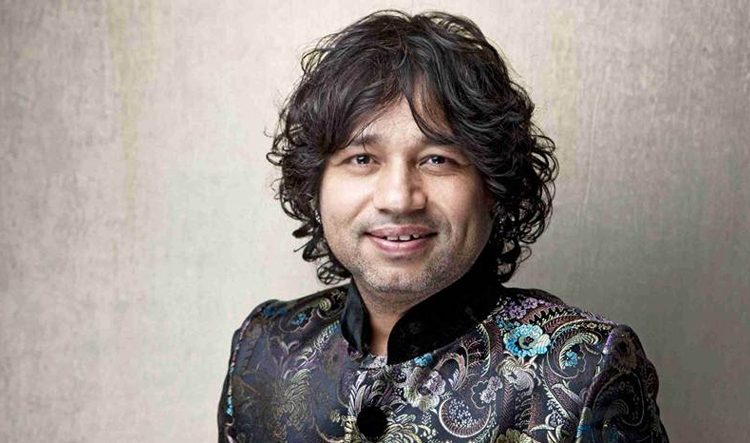 The Phek district administration and district level center for women (DLCW) – Mahila Shakti Kendra (BBBP) Phek under Beti Bachao Beti Padhao on September 30 organized a talk show on “Making a career in music industry” with Kailash Kher, spiritual and Bollywood Sufi singer, lyricist, and music composer as special guest.
Speaking through virtual platform, the special guest viewed that musicians are yet to get recognition from the society, unlike other professions, except from the musicians and the music fraternity.
He suggested that the aspiring musicians and artists should first win heart and souls before earning money. Kher maintained that there is still lack of industry and market for the artist owing ignorance of the people regarding about the benefits of music. He also suggested that to take the music industry forward the people must not be confined within their border but explore beyond one’s region. He said music has miraculous powers to reform and transform the soul and stated that it must be pursued with a passion for helping one another. He lauded the organisers for the initiative to enlighten and bringing the musicians and music lovers into one platform share ideas. Further, he advised musicians to be disciplined.
Managing Director and founder of Nagaland College of Music and Fine Arts (NCMFA), conductor, composer and arranger, Vesato Theluo, stated that music industry in Nagaland have scope. He dwelled on various opportunities and careers in music and encouraged the Naga youths to take up music as a hobby as well as a profession, stating that the society is starting to appreciate and recognizethe importance of music.
Mercy Tetseo musician/ folk artist and storyteller, recalling the journey of her band into music said that although it looks fantastic, it also has struggles. She said that music industry is growing with times and urged the aspiring musicians not to lose hope but maintain consistency in their efforts.
The keynote address was delivered by Phek DC Sachin Jaiswal, IAS, closing remarks was delivered by SDO (Civil) Bhavani Sri, IAS.
The programme was webcast live in Youtube and Zoom and was attended by Northeast states musicians besides the participants from the state and Phek district.