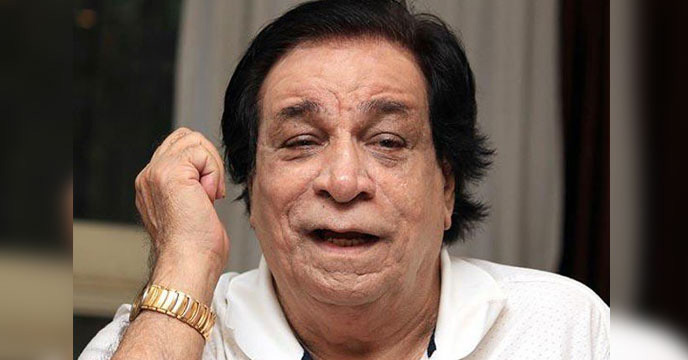 Veteran actor Kader Khan has been admitted to a hospital in Canada, after complaining of breathlessness. He was put on a BiPAP ventilator, said a Spotboye report. The report also suggested that Khan is even showing signs of pneumonia.
Khan, who lives in Canada with his son Sarfaraz and daughter-in-law Shahista, underwent a knee surgery last year, which went wrong, leaving the actor unable to walk properly.
In a career spanning over 45 years, Kader Khan has been part of numerous hits like Khoon Bhari Maang, Biwi Ho To Aisi, Bol Radha Bol, Aankhen, Main Khiladi Tu Anari, Judaai and Judwaa. He was an integral part of David Dhawan and Govinda collaborations in the 1990s, delivering blockbusters like Coolie No. 1, Saajan Chale Sasural, Hero No. 1, Dulhe Raja and Haseena Maan Jaayegi.
Khan has acted in over 300 films. Also a screenwriter, the actor has written dialogues for over 250 movies too.