HomeInfotainment‘Kabir Singh had problem with everyone’: Shahid Kapoor
Infotainment
2 years agoJuly 24, 2019No tags 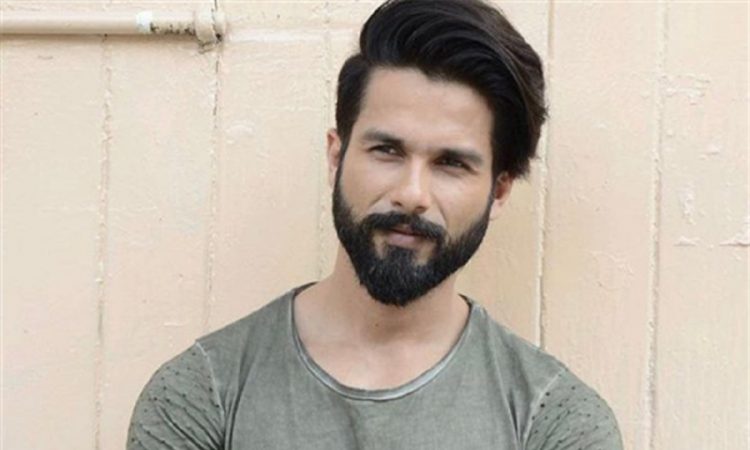 Shahid Kapoor and Kiara Advani starrer Kabir Singh is currently ruling the box-office. The film will soon cross Rs 275 crore mark at the box-office. However, on the other hand, the Sandeep Reddy Vanga directorial has got criticism from critics for misogyny, toxic masculinity of the centre character.
Reacting to criticism, Shahid Kapoor has said in an interview with Bollywood Hungama that Kabir Singh had problem with everyone. “This word, misogyny was often used for the film. Misogyny, I think, means prejudice towards women, But Kabir Singh had a problem with everyone. He had a problem with his father, his brother, he abuses everyone. He has a problem with his friends, his principal…just everyone. How does he have a problem towards women? I felt he was behaving badly with everyone,” Shahid said.
Speaking about the problems with Kabir Singh, Shahid said, “There is only one problem with Kabir Singh – his anger management. Whether it is his love, his dog, the bai….whenever he loses his temper he messes up. In the first scene itself in the film, the dad says your brother is zero.”
“If Kabir hadn’t slapped Preeti (Kiara’s character), would everything else that he did be okay? Because he slapped the girl, you feel that is unacceptable and that Kabir Singh is an unacceptable character. We want you to feel this is unacceptable, his behaviour has gone beyond control,” he added.
Shahid also gave an example of Ranbir Kapoor starrer Sanju and said, “I thought why are people being so aggressive. I saw the picture Sanju, I loved the film. He tells a random interviewer that he slept with 310 girls and do not remember the rest. Actors have to be brave to choose a character, to be loved for the stardom and hated for the character.”
“You can walk out saying you hated the guy I would be happy. I don’t have a problem with people saying I don’t like the film. But people started saying if you like this film, you are not a good person. How can you say that? It (the film) got attacked by certain people and was loved by junta on the other hand,” Shahid added.
Kabir Singh is the remake of Telugu super hit film, Arjun Reddy starring Vijay Deverakonda and Shalini Pandey