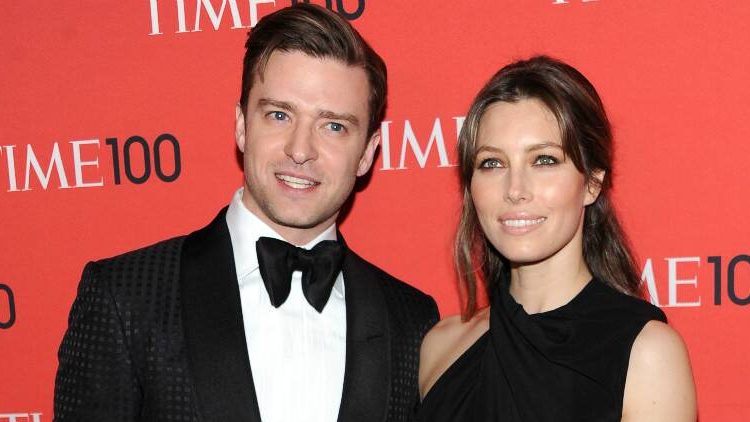 Actor-singer Justin Timberlake has apologised to his ex-girlfriend Britney Spears, days after anew documentary led to criticism of how he treated her during their relationship. The documentary, titled “Framing Britney Spears, takes an inside look at the iconic singer’srise to fame, mid-2000’s struggles, highly-restrictive conservatorship, and the#FreeBritney social media movement that arose as a result. It also featured archival videos of Timberlake, who dated Spears between 1999 and 2002, where he is discussing his sexual relationship with the singer, leading to a severe backlash on social media.
In a statement, posted on Instagram, Timberlake said he is “deeply sorry” for his past actions. “I understand that I fell short in these moments and in many others and benefited from a system that condones misogyny and racism,” the singer said.
Timberlake also apologised to singer Janet Jackson for the infamous “wardrobe malfunction” during the 2004 Super Bowl half time show, saying he had failed her and Spears. “I specifically want to apologise to Britney Spears and Janet Jackson both individually, because I care for and respect these women and I know I failed. “I also feel compelled to respond, in part, because everyone involved deserves better and most importantly, because this is a larger conversation that I wholeheartedly want to be part of and grow from,” he added.
In his apology, Timberlake also said the entertainment industry is “flawed” as it sets “white men” up for success. “It’s designed this way. As a man in a privileged position I have to be vocal about this. Because of my ignorance, I didn’t recognise it for all that it was while it was happening in my own life but I do not want to ever benefit from others being pulled down again,” he added.
The singer admitted that his apology does not “absolve” his past but he will strive to become a better person. “I want to take accountability for my own missteps in all of this as well as be part of a world that uplifts and supports. I care deeply about the wellbeing of the people I love and have loved. I can do better and I will do better,” Timberlake concluded. (PTI)