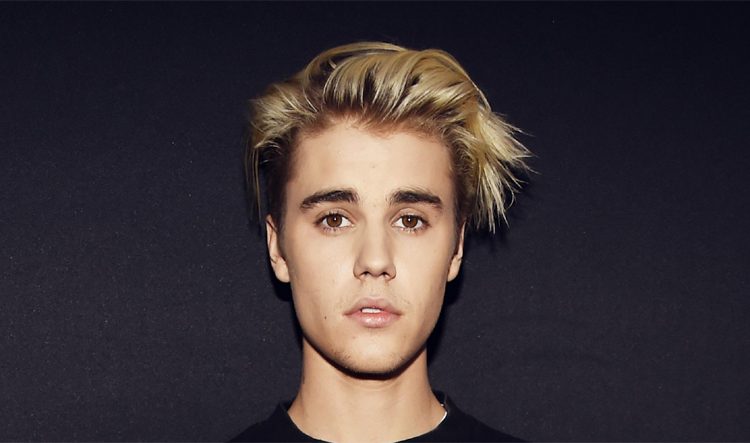 Justin Bieber has been sued by the photographer he struck as he left a Hillsong Church service at the Saban Theater in Los Angeles nearly two years ago, reports TMZ.com.
The photographer, William Wilson, is asking for unspecified damages in his suit against the 25-year-old pop star, who he said demonstrated negligence in the manner in which he drove his car. Wilson told the court he’s dealing with “permanent disability, emotional damages and general damages” in the incident, according to the news outlet.
Bieber was cleared in the incident by police, noting that the singer was distracted by flashing cameras amid the incident. “Bieber remained on scene, cooperated with officers and was released,” Beverly Hills Police Department Sgt. Matthew Stout said in a July 2017 statement about the incident.