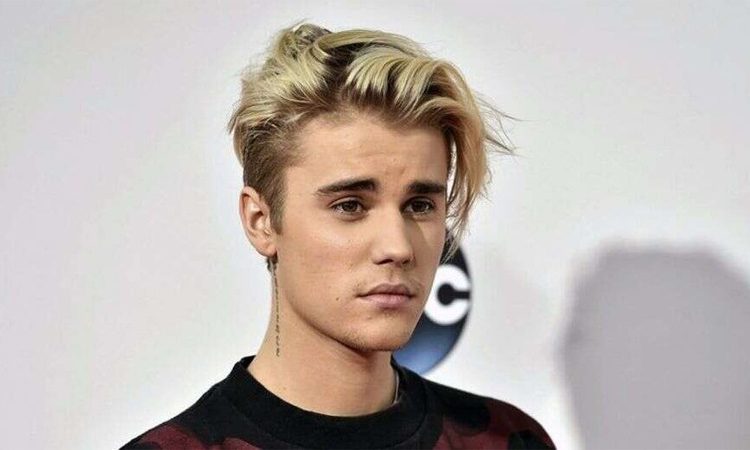 Singer Justin Bieber has revealed he was recently diagnosed with Lyme disease and a “serious case” of chronic mono, something he said, will be explored further in his upcoming docuseries.
The singer, who was on a hiatus for five years, confirmed the news on Wednesday on Instagram, where he shared a photo of an article about his health.
Justin, 25, called out trolls for jumping the gun about how he “looks” these days.
“While a lot of people kept saying Justin Bieber looks like sh**, on meth etc. they failed to realise I’ve been recently diagnosed with Lyme disease, not only that but had a serious case of chronic mono which affected my, skin, brain function, energy, and overall health,” he wrote in the picture’s caption.
Lyme disease is a bacterial infection, which leads to redness on the skin in addition to fever, headache and tiredness.
“These things will be explained further in a docu series I’m putting on YouTube shortly… you can learn all that I’ve been battling and OVERCOMING!!” the singer added.
The Grammy winner said though it has been a “rough couple years” but he was getting the right treatment that will help treat “this so far incurable disease”.
“… And I will be back and better than ever NO CAP,” he added.
Justin’s wife, model Hailey Bieber called out trolls downplaying the “severity” of the disease without researching the subject.
“Making fun of and belittling a disease you don’t understand is never the way, all it takes is educating yourself,” Hailey wrote on Twitter.
She also thanked models Yolanda Hadid, Bella Hadid and Gigi Hadid for “bringing me so much clarity and information on Lyme disease and for helping answer my questions about course of action, symptoms etc.”
Hailey also thanked singer Avril Lavigne for educating people about the disease.
Yolanda, Bella and Avril have Lyme disease.
Other Hollywood names who have gone public about battling the disease include singer Shania Twain, and actors Alec Baldwin and Ben Stiller.