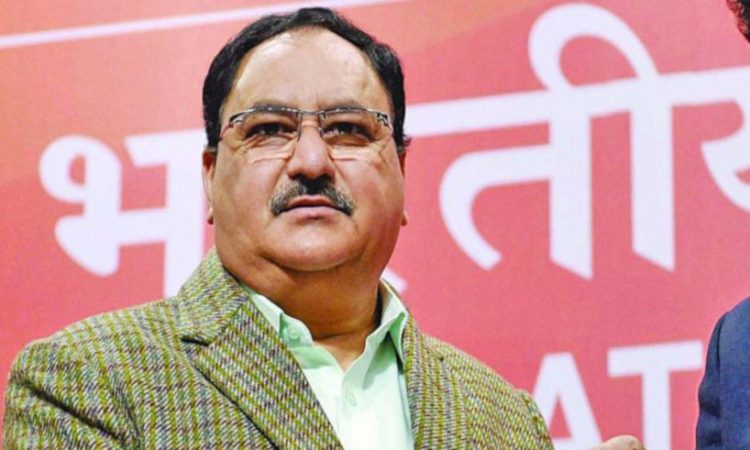 NEW DELHI, June 17: Former Health Minister Jagat Prakash Nadda was on Monday elected as the national working president of the BJP. The decision to appoint Nadda as the national working president of the party was taken at BJP’s parliamentary board meeting in New Delhi.
Amit Shah, who has become the Home Minister in Prime Minister Narendra Modi’s cabinet, will remain the BJP chief. “The BJP won several elections under the leadership of Amit Shah ji. But since PM appointed him home minister, Amit Shah ji himself said the responsibility of party president should be given to someone else. The BJP parliamentary board has selected JP Nadda as working president,” senior leader and defence minister Rajnath Singh told reporters.
JP Nadda, 59, is a member of Rajya Sabha from Himachal Pradesh and was once a Minister in Himachal Pradesh government. JP Nadda was first elected to the Himachal Pradesh Legislative Assembly in 1993 and was re-elected in 1998. During his first term as an MLA from 1994 to 1998, Nadda served as the Leader of BJP in Himachal Pradesh Legislative Assembly. He was appointed the Minister of Health and Family Welfare and Parliamentary Affairs during his second term.(Agencies)