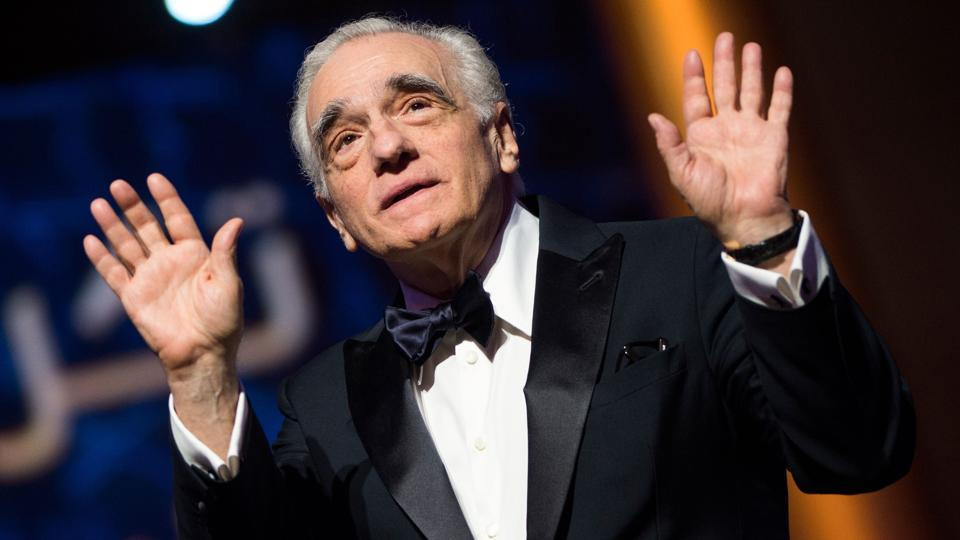 Filmmakers James Gunn and Joss Whedon have reacted to Martin Scorsese’s recent comments, in which he compared Marvel movies to theme park rides. Both Gunn and Whedon have a long history with superheroes and particularly the Marvel Cinematic Universe.
Scorsese, who is often regarded as one of the greatest filmmakers of all time, recently told Empire that although he tried to watch some Marvel movies, he does not think of them as ‘cinema’. He was quoted as saying, “Honestly, the closest I can think of them, as well made as they are, with actors doing the best they can under the circumstances, is theme parks. It isn’t the cinema of human beings trying to convey emotional, psychological experiences to another human being.”
Taking to Twitter, Whedon wrote, “I first think of @JamesGunn, how his heart & guts are packed into GOTG. I revere Marty, & I do see his point, but… Well there’s a reason why ‘I’m always angry’.” Whedon directed the first and second Avengers films, while Gunn directed the two Guardians of the Galaxy movies. He will next direct a Suicide Squad follow-up, and will then return to helm Guardians 3.
Gunn wrote on Twitter, “Martin Scorsese is one of my 5 favourite living filmmakers. I was outraged when people picketed The Last Temptation of Christ without having seen the film. I’m saddened that he’s now judging my films in the same way. That said, I will always love Scorsese, be grateful for his contribution to cinema, and can’t wait to see The Irishman.”
Recently cast star of Marvel’s Shang Chi movie, Simu Liu, also offered his two cents on the matter, and wrote, “I’ve always loved theme parks. Theme parks are inclusive; theme parks are full of happiness and joy and laughter and dancing. Did I mention they have churros?! Just my two cents :).”
Scorsese, who has directed classics such as Taxi Driver and Raging Bull, has a new film coming out, the excellently reviewed Netflix gangster epic, The Irishman, which will arrive on the streaming service on November 27. The recent comic book adaptation Joker was directly inspired by some of Scorsese’s earlier films. Scorsese himself was attached to produce the film, before dropping out to focus on The Irishman.