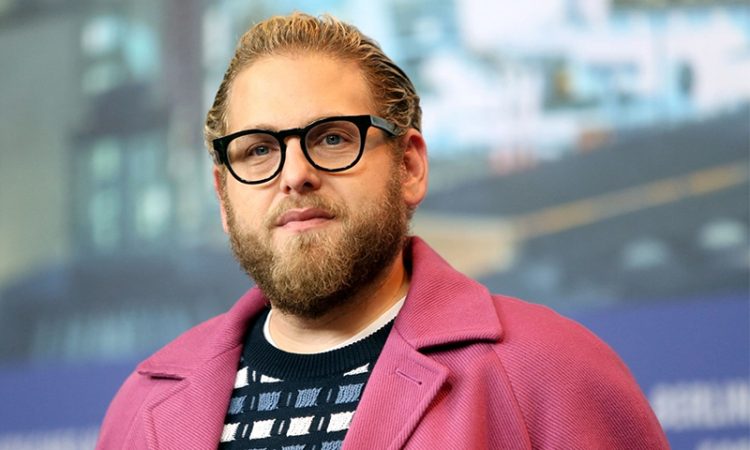 Jeffrey Wright is in negotiations to play Commissioner Gordon in upcoming Batman movie, while Jonah Hill will be seen as one of the Caped Crusader’s signature adversaries in the Matt Reeves directorial. Robert Pattinson is toplining the cast as the popular DC Comics superhero.
Jim Gordon, role famously played by Gary Oldman and JK Simmons in the past, is the police commissioner/detective at the Gotham City Police Department and a reluctant ally to Batman. A source told The Hollywood Reporter, talks with Hill are at an early stage as the two sides are yet to reach consensus on the character he will play.
The choice is between two antagonists — Penguin and the Riddler. The film is being billed as a grounded take on the Dark Knight and will feature many of Batman villains.
In a new interview with Variety, Pattinson talked about playing Batman and said he had grown up watching the Tim Burton’s Batman movies and also had his own Batman costume. “When I was a kid, it was the only outfit that I had,” he said.
After news broke that the 33-year-old star would be taking over the role previously played by actors George Clooney, Christian Bale, and Ben Affleck, among others, the internet was divided, but the actor told Variety that he wasn’t fazed by the doubters and haters. “To be honest, it was less vitriolic than I was expecting,” he said, adding, “It’s much more fun when you’re an underdog. There’s no expectation of you.”
Reeves is directing the Warner Bros/DC film from his own script. He is also attached to produce with Dylan Clark. The film will hit the theatres on June 25, 2021.

Tabu on A Suitable Boy director Mira Nair: We are a hit couple