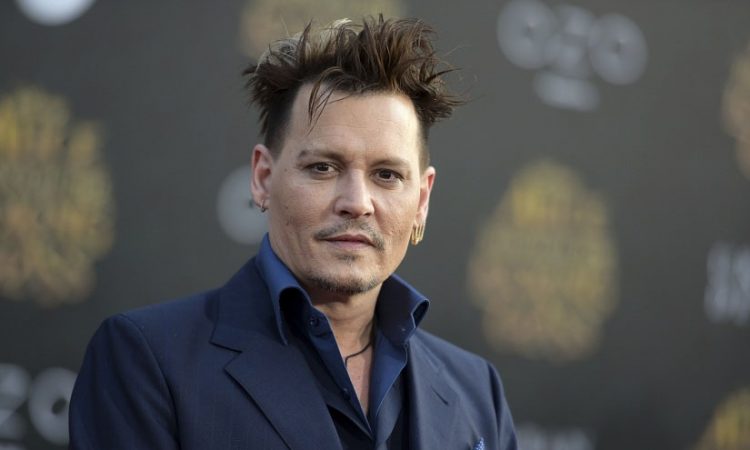 Johnny Depp is dating a stunning Russian go-go dancer who’s 30 years his junior and they’re reportedly planning to marry.
The Hollywood actor is said to have moved sexy Polina Glen into his Los Angeles home and she’s been accompanying him on tour and to movie sets.
Polina is a trained dancer and choreographer who’s believed to be in her mid-twenties and hails from St. Petersburg.
She was pictured with Depp, 55, as early as last year and she’s been seen with him on tour with his band Hollywood Vampires, and with him on movie locations in Serbia and Morrocco.
Mail Online reports the romance is serious and Polina, who is now living at his huge mansion in LA, is convinced they will be getting married.
A source said: “‘Polina met Johnny at a party in LA. She gets invited to a lot of stuff and ran into him… They hit it off…
“Polina said that they are going to get married and that he wants to go to Russia to meet her parents.”
The inside also claims Polina had no idea who the actor was when they met.
The Pirates of the Caribbean star’s new romance comes following his divorce from Amber Heard in 2017.
The messy split following a turbulent two-year marriage, which was marred by allegations of dramatic bust-ups and claims Depp physically assaulted the Aquaman star.
Depp has long denied the allegations of domestic abuse and filed a $50 million defamation suit against his former parner.