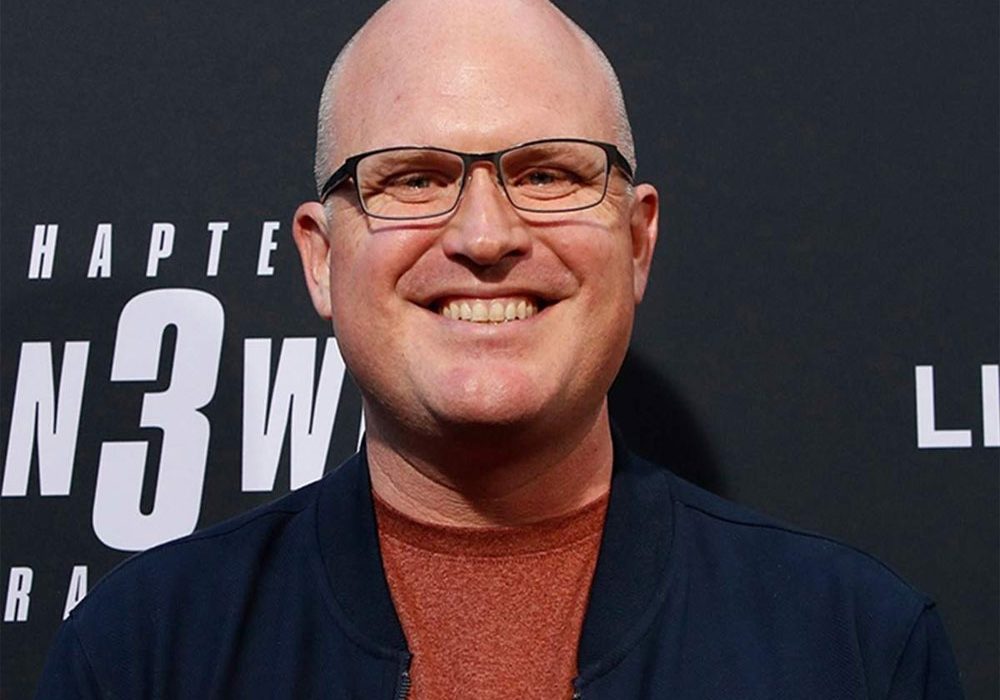 Los Angeles, Ma 28: Derek Kolstad, the creator of Keanu Reeves-starrer “John Wick” franchise, says the film was earlier titled “Scorn” but the name was changed as the actor kept getting it wrong.
Led by Reeves, the franchise started with 2014’s “John Wick” which was about a retired assassin who decides to return to the world he left behind after his dog is killed.
The movie was both a critical and commercial hit and also spawned sequels — “John Wick: Chapter 2” (2017), and “John Wick: Chapter 3 Parabellum” (2019).
Chad Stahelski, who made his directorial debut with the first “John Wick”, helmed the two sequels as well.
In an interview with ComicBook.com, Kolstad, who wrote all the three parts, talked about the decision to rename the film.
“The only reason it’s called ‘John Wick’ is that Keanu kept referring to it as ‘John Wick’.
“Marketing was like, ‘Dude, that’s four to five million dollars in free advertising so far, so it’s ‘John Wick’ instead of ‘Scorn’. I can’t imagine it being ‘Scorn’ now,” the screenwriter said.
Reeves is set to reprise his role in the franchise’s fourth installment, which is expected to be released in May 2022.
Kolstad, however, said he has no idea about what the new chapter will be titled.
“I have no idea. ‘Parabellum’ was Chad’s and I love it. ‘Chapter Two’ was, I think, I might’ve just put it in the heading,” he added. (PTI)