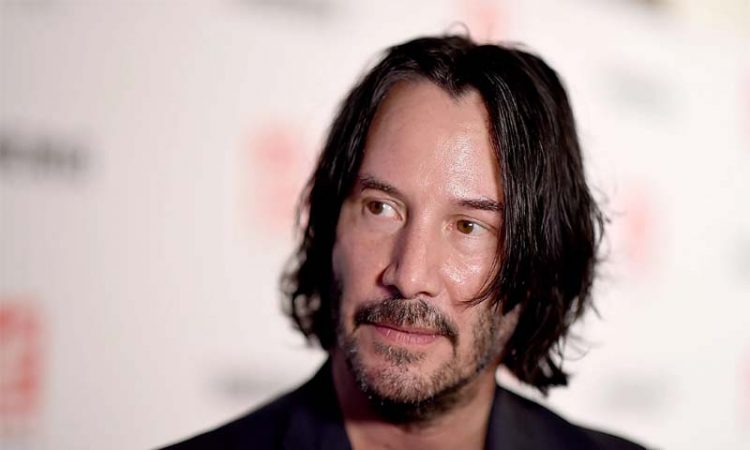 After the stupendous success of John Wick: Chapter 3 – Parabellum, Summit Entertainment and Lionsgate announced the release date of John Wick 4 earlier this year. Lionsgate has confirmed John Wick 5 is in works and will be filmed back to back with the fourth installment by Keanu Reeves.
On August 6, during the earnings call, Lionsgate announced the part 5 of the film. According to Screen Rant, CEO John Feltheimer said, “We’re also busy preparing scripts for the next two installments of our John Wick action franchise, with John Wick 4 slated to hit theaters Memorial Day weekend 2022. We hope to shoot both John Wick 4 and 5 back to back when Keanu becomes available early next year.”
John Wick 4 is yet to officially announce the production date since Keanu Reeves is busy filming The Matrix 4. Amid the pandemic, the film, which was scheduled for May 21, 2021 release, may get delayed.