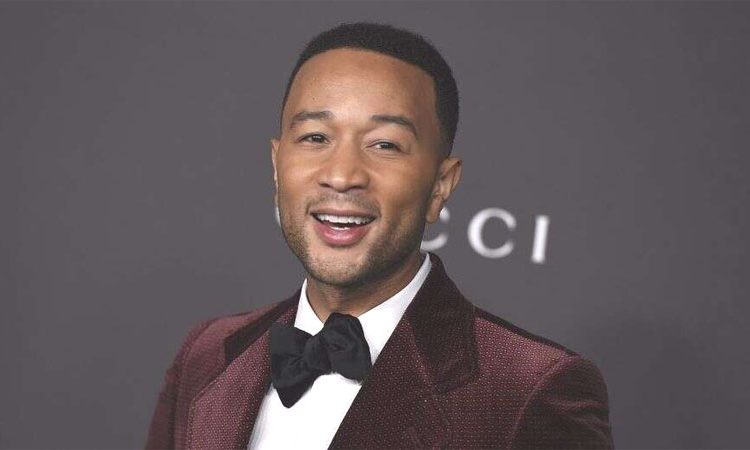 Chrissy Teigen has revealed that she and husband John Legend have lost their baby. The 34-year-old model took to Instagram on Wednesday night to share the heartbreaking news. She revealed that doctors “were never able to stop the bleeding” despite “bags and bags of blood transfusions”. Teigen was hospitalised on Sunday night after enduring a month of bleeding due to having a weak placenta.
“We never decide on our babies’ names until the last possible moment after they’re born, just before we leave the hospital. But we, for some reason, had started to call this little guy in my belly Jack. So he will always be Jack to us. Jack worked so hard to be a part of our little family, and he will be, forever,” her statement continued. “To our Jack—I’m so sorry that the first few moments of your life were met with so many complications, that we couldn’t give you the home you needed to survive. We will always love you.”
Chrissy and John revealed in August that they were expecting their third child together, a son. John also noted his excitement, calling her pregnancy a “quarantine surprise” in an August interview with Today. He told Craig Melvin, “We’re very excited and we’re grateful for all the well wishes that we’ve gotten from people all around the world.” The couple, who wed in 2013, already share daughter Luna, four, and son Miles, two.