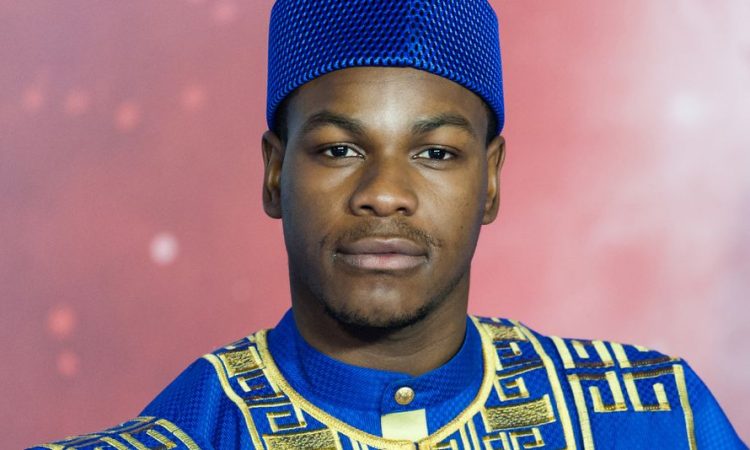 Ten years after he broke out with “Attack the Block”, British star John Boyega is set to star in the much-awaited sequel to the cult classic sci-fi comedy.

For the follow-up movie, Boyega has once again teamed up with director Joe Cornish, who is also penning the script, according to The Hollywood Reporter.
The 2011 original, which also featured Jodie Whittaker and Nick Frost, was about a teenage street gang who have to defend themselves from predatory alien invaders on a council estate in South London on Guy Fawkes Night.
The plot details for the sequel have been kept under wraps.
Boyega, who played the role of Moses in the movie, said he is excited to come back for the sequel.
“It’s been a decade since ‘Attack the Block’ was released and so much has changed since then. I’m excited to see this heightened story return to the streets of London. Moses has remained one of my favourite characters to play and bringing him back is a huge honour,” the 29-year-old actor said.
Boyega will also produce the sequel through his UpperRoom Productions banner, alongside Cornish, Nira Park and James Wilson.
The actor is known for starring in “Star Wars” sequel trilogy, “Detroit” and “Pacific Rim: Uprising”. He most recently featured in Steve McQueen’s anthology series “Small Axe”. (PTI)