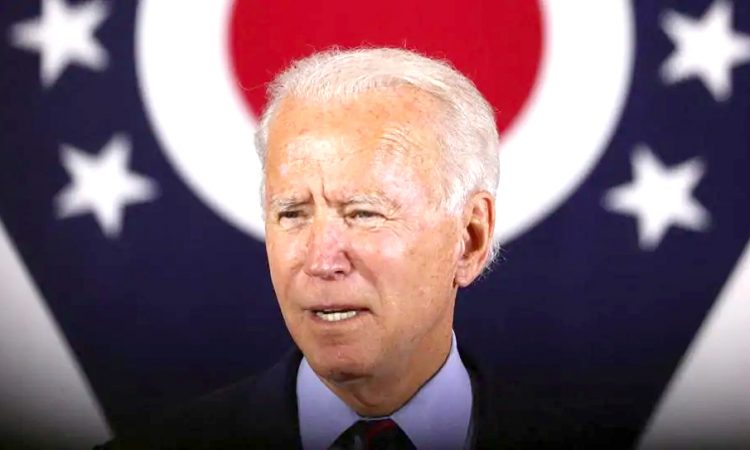 New Delhi, October 17: US Presidential election’s Democratic nominee Joe Biden on Saturday sent out wishes for Hindu festival Navratri and wished for victory of good over evil once again.
“As the Hindu festival of Navratri begins, Jill and I send our best wishes to all those celebrating in the US and around the world. May good once again triumph over evil — and usher in new beginnings and opportunity for all,”?Biden tweeted on Saturday.
Indian Americans, the second largest immigrant group in the United States, make up less than 1 per cent of registered voters for the November 3 election. But both parties — the Democrat and the Republican — have reached out to the community in case they become important in the event of a close vote.
The Indian community is also in the spotlight after Biden picked Senator Kamala Harris, the daughter of an Indian immigrant, as his running mate. Harris is the first Black woman and Asian American in history to make the vice presidential ticket for a major party.
The race for the prestigious White House Presidential seat is nearing the home stretch with less than three weeks to go for the November 3 polls which will decide the next head of the United States of America. (Courtesy: HT)