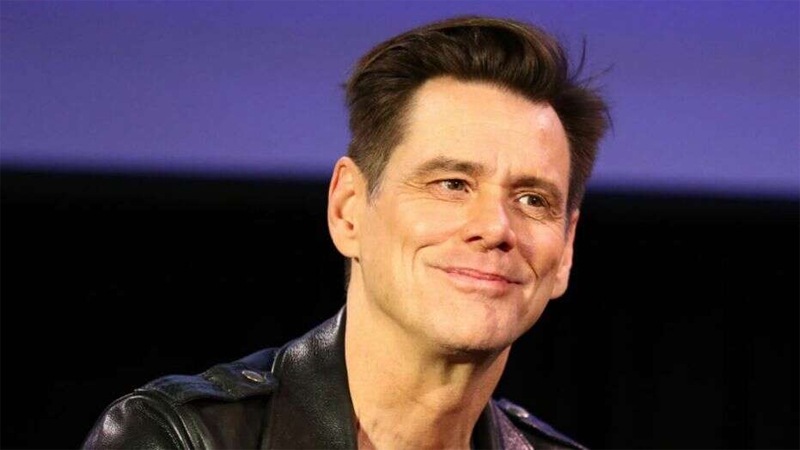 Jim Carrey was slammed on Twitter Wednesday for telling a woman journalist in an interview that she was the only thing left for him to do on his “bucket list.”
Carrey, 58, was being interviewed about his role in “Sonic the Hedgehog” by Charlotte Long of Heat Magazine when the journalist asked Carrey about his career.
“In the film, Sonic has a bucket list, I was wondering, after all you’ve done in your career and in your life, is there anything still left on your bucket list?” Long, who posted the interview on Twitter, asked.
“Just you,” Carrey responds, as Long laughs and covers her mouth. “That’s it, it’s all done now.”
“Wow, Long responds. “I don’t know what to say to that!”
“Just own it,” Carrey says, also laughing.
But Twitter users took Carrey’s comments in a predatory light.
“Look up ‘sleazeball’ in the dictionary and there’s a photo of @JimCarrey,” user Vicki Pope wrote on Twitter.
“Such a huge [fan] of @jimcarrey but lost respect for him today,” another user wrote. “This is really unacceptable, I wish and hope he apologizes to you. But you handled it really well, more power to you!”
However, others defended Carrey’s “flirty” remarks.
“There is nothing wrong with a little flirt,” @BetsioE wrote on Twitter. “As long as he is not referring to vaginas and penises and extortion blackmail.”
Others admitted they just saw it as a joke.
“soooo.. obviously i’m one of the few that didn’t see it as creepy? just @JimCarrey makin a joke… yeah, maybe not the best one,” @ohitsjusttulip wrote on Twitter. “Still, kudos @CharlotteLLong for laughin it off & carrying on professionally like a champ.”
Carrey, who reportedly split from “Kidding” co-star Ginger Gonzaga in October, plays the villain Dr. Robotnik in the live-action adaptation of the popular video game franchise by Sega — which will be released Friday.
The actor has also recently come under fire on Twitter for his liberal political cartoons — often attacking Donald Trump — including one that led to a fight with the granddaughter of World War II-era Italian dictator Benito Mussolini.
The upcoming “Sonic” film has also had its share of controversy when creepy early look promotion photos caused fan outrage — causing a delay in the movie’s release.

27 arrested for violation of lockdown in Nagaland