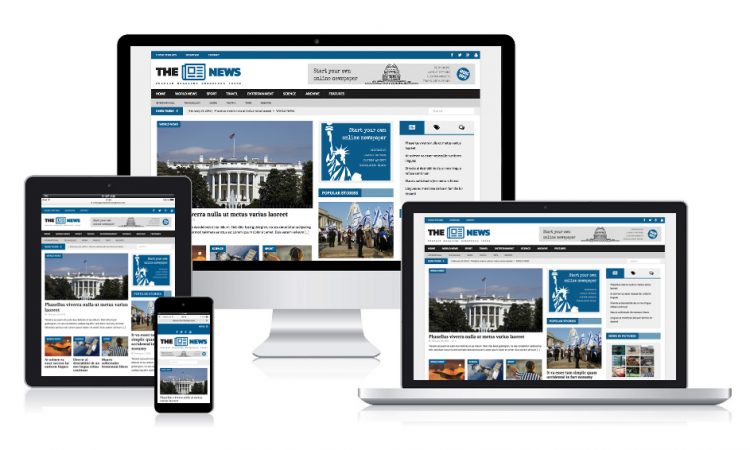 A Correspondent
Guwahati, February 18: Journalists’ Forum Assam (JFA), while expressing concern over the haphazard growth of digital news platforms in the recent past, insists on effective guidelines for the portals. The forum also reiterates its old demand to bring both television news channels and portals under the purview of Press Council of India (PCI).

“If necessary, the nomenclature of PCI should be redefined as Media Council of India (MCI) with more teeth to the autonomous, statutory and quasi-judicial body which would serve as a watchdog for newspapers, news agencies, news channels, digital news platforms and may censure those news outlets for any violation of guidelines,” said JFA president Rupam Barua and secretary Nava Thakuria. The forum mentioned about the recent arrest of PratibimbaLive’s chief editor Taufiquddin Ahmad and news editor Asif Iqbal Hussain for spreading malicious news contents on State minister Dr Himanta Biswa Sarma. Assam police personnel arrested both of them under various sections of the IPC and also POCSO Act as Sarma’s daughter was dragged into the controversy.
Many others including portal reporters and social media users namely Puli Muchchary, N Nayanmoni Gogoi, Najrul Hussain, Najmul Haque, Mijul Ali etc were also detained or arrested as the State police warned that necessary actions would be taken against all persons irrespective of their place of residence who may use any of the social media platforms for furthering the conspiracy.
“Disturbing news are now pouring about the incident of vandalism in a media office, abusing news reporters in public places, arrest of a portal reporter in stealing cases, burning the effigy of a senior television anchor exposing his act of soliciting business with corporates in full public views, etc where the JFA argues for a united stand by all working journalists with clear conscience and wisdoms,” concluded the JFA statement.