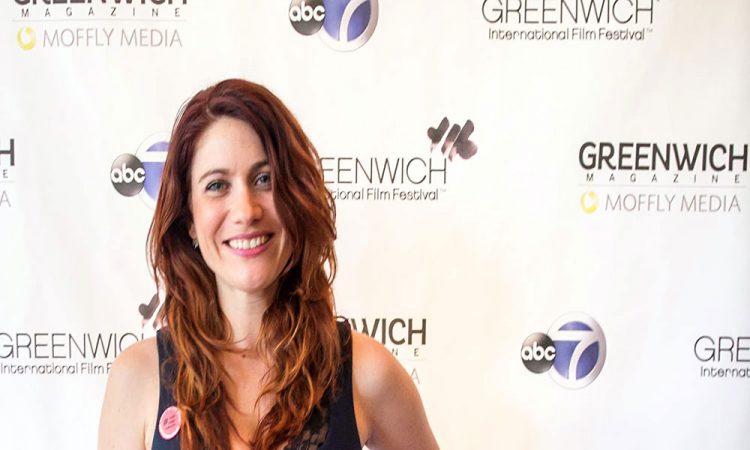 Los Angeles, June 12: Director Jessica M Thompson is set to helm the horror thriller titled “The Bride”.
A source told Variety that Thompson, who directed the critically acclaimed “The Light of the Moon”, is on board the film set at Screen Gems.
“Polaroid” scribe Blair Butler has penned the original script with revisions by Thompson.
Emile Gladstone, who backed the horror hit “The Curse of La Llorona”, is attached to produce.
“The Bride” revolves around a young woman who attends a grand destination wedding, unaware of the horrors around the corner.
Thompson’s feature debut “The Light of the Moon” saw “Brooklyn Nine-Nine” star Stephanie Beatriz as a successful New York City architect who struggles to regain control of her life after an event turns her world upside down.
The film, which Thompson also wrote, edited and produced, won the audience award for best narrative feature at the 2017 SXSW Festival.
Her most recent project was the upcoming TV series “The End”, starring Frances O’Connor, Morgan Davies and Harriet Walter. (PTI)