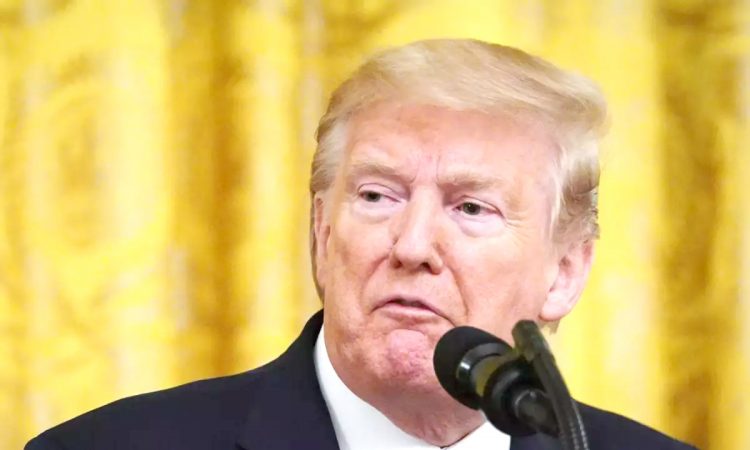 Jerusalem, November 8: With Donald Trump on his way out of the White House, Jerusalem Municipality has urged him “not to worry” as it may have a number of open positions that he could be eligible to apply for, a media report here said.
“For the attention of the follower Donald J. Trump – you don’t need to worry! Our new Jerusalem job board is updated with worthwhile offerings every day, and will make Jeruz great again. (In fact it always has been),” the municipality’s Facebook page said, attaching a link to the job board.
The post was however quickly removed from the Municipality’s Facebook page, The Jerusalem Post reported.
A spokesperson for the municipality told JPost that it was “uploaded inadvertently and was immediately removed”.
The Trump administration recognised Jerusalem as the capital of Israel in December 2017, reversing nearly seven decades of American foreign policy and paving the way for the relocation of American embassy from Tel Aviv to the fiercely contested Holy City.
Democrat Joe Biden defeated incumbent President Trump in the bitterly-fought presidential election that attracted a record number of Americans to cast their votes. The 77-year-old former US vice president will become the 46th president of the United States. (PTI)