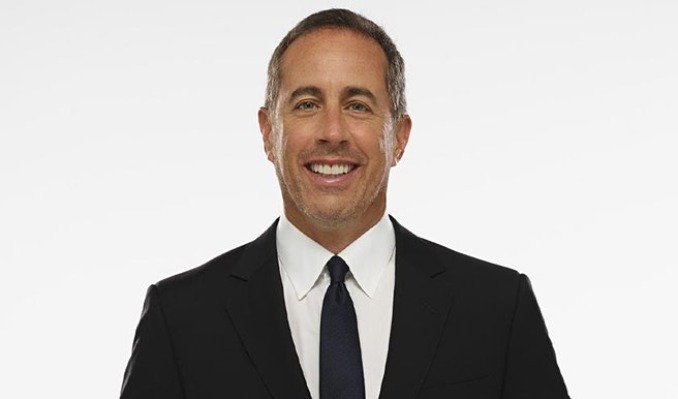 Stand-up comedian and actor Jerry Seinfeld will act and direct a Netflix movie about the creation of the Pop Tart. According to Variety, Seinfeld will also produce the comedy feature film, titled Unfrosted.

Co-written with Spike Feresten and Barry Marder, the project is inspired by a joke he told on the stand-up stage about the world-shaking invention of Pop-Tarts.
Seinfeld had also used the joke during his last stand-up special 23 Hours to Kill, which was released in 2020.
Netflix and Seinfeld have collaborated for the interview series Comedians in Cars Getting Coffee, as well as two comedy specials — 23 Hours to Kill and 2017’s Jerry Before Seinfeld.
The streamer also landed worldwide rights to his classic sitcom Seinfeld in a five-year deal worth USD 500 million, with the series hitting the service later this year.
Unfrosted will start production in 2022.
(PTI)