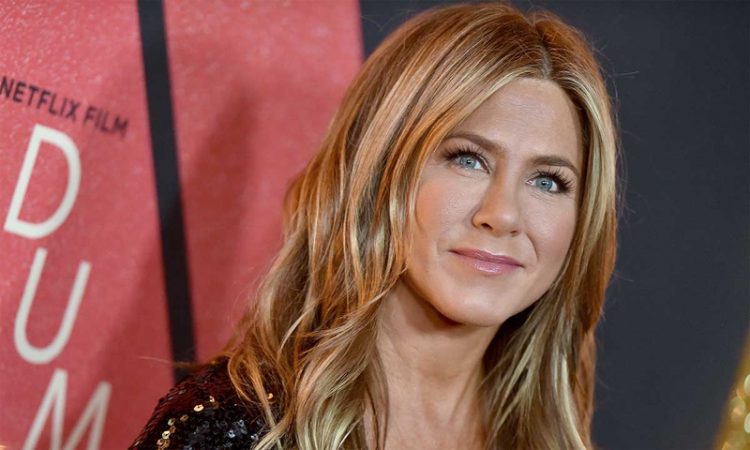 Actor Jennifer Aniston has said that she finds Marvel movies ‘diminishing’. The Friends star was speaking to Variety, and will return to the small screen with Apple TV+ series The Morning Show, with Steve Carell and Reese Witherspoon.
She said, “It wasn’t until the last couple of years when these streaming services were just sort of exploding with this amount of quality that I actually started to think, “Wow, that’s better than what I just did. And then you’re seeing what’s available out there and it’s just diminishing and diminishing in terms of, it’s big Marvel movies. Or things that I’m not just asked to do or really that interested in living in a green screen.”
She added about the state of the industry, “It’s changed so much. I think we would so love to have the era of Meg Ryan come back. I just think it would be nice to go into a movie theatre, sit cozy. I think we should have a resurgence. Let’s get the Terms of Endearment back out there. You know, Heaven Can Wait, Young Frankenstein, Blazing Saddles, Goodbye Girl.”
In recent years, the arrival of streaming services has altered the media landscape, with many experts suggesting that studios prefer making small-budget movies, or event films. Middle-of-the-range romantic comedies and thrillers are now finding homes online.
Recently, filmmaker Martin Scorsese had also expressed his disinterest in the Marvel movies. He’d said, to much online derision, “I don’t see them. I tried, you know? But that’s not cinema.” Scorsese was speaking to Empire magazine, ahead of the release of his big-budget Netflix film, The Irishman. He added, “Honestly, the closest I can think of them, as well-made as they are, with actors doing the best they can under the circumstances, is theme parks.”
Scorsese’s comments sparked online debate, with several Marvel figures such as actor Robert Downey Jr and Joss Whedon offering an alternate view. The MCU is the highest grossing film franchise of all time, and the recent Avengers: Endgame became the highest grossing film in history, unadjusted for inflation.