Dimapur, May 14: The Janata Dal (United) Nagaland today said that the decision of the state government to bring the Naga people stranded outside the state in a rationalized phase-wise manner is in the right direction.
While empathizing with the hardship that the Nagas stranded outside are undergoing due to the ongoing Nation-wide lockdown, the JD (U) said the safety of the citizens of Nagaland is also of paramount importance.
“If stranded Nagas can tolerate the hardship for some time, it is much way beneficial for Nagaland Government to shell out few crores of rupees on the few thousands stranded Nagas than to risk the lives of the lacs of Nagas within Nagaland. However, giving aids to the stranded Nagas should be judiciously done and no genuine people should be left out,” the JD (U) said in a statement.
Stating that the Nagas working in hospitality sectors and in other fourth grade private sectors should be given more preference, it said there are genuine Nagas who have not received the amount of Rs. 3000 & Rs 4000 that was distributed last time and this issue must be immediately redressed.
The JDU also appreciated the Nagaland Pradesh Congress Committee for their generosity to pay or the incoming fare of the stranded Nagas.
At this time of state emergency, the JDU felt that the State Executive machineries must be allowed to function more independently from the frequent hassles and interference of political authorities so that lives saving decisions are taken and executed without any procrastination. (Page News Service) 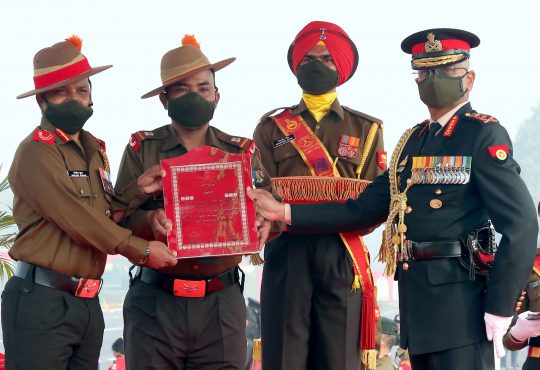 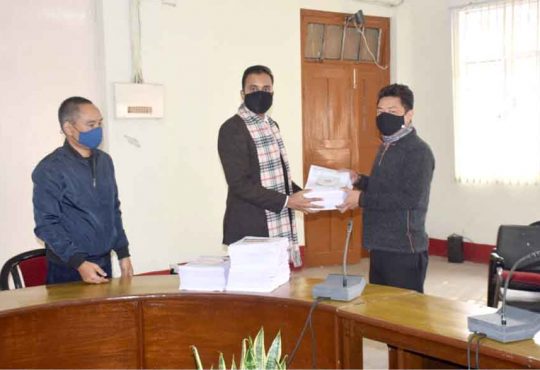