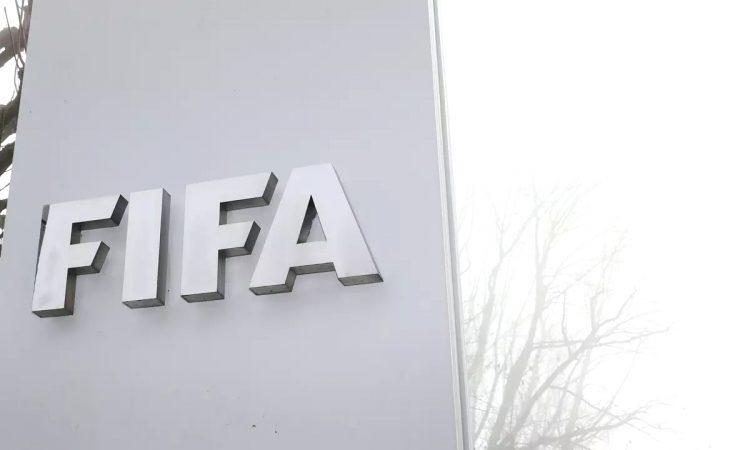 LAUSANNE, December 5: Japan will host the Club World Cup in its existing format in late 2021, FIFA president Gianni Infantino announced on Friday, with his expanded version of the tournament still on hold for now after being postponed due to the coronavirus pandemic.
It means there will be two Club World Cups in the same year, with Qatar hosting the 2020 edition between February 1 and 11 before another seventeam edition goes ahead in Japan in December.
Japan has hosted the Club World Cup eight times before, most recently in 2016.
A lucrative, revamped 24-team Club World Cup, including eight sides from Europe, was due to be played in China next year, but the expanded competition will not now start until a later date after the delayed Euro 2020 and the Copa America were pencilled in for next June and July.
“Due to the Covid-19 situation, which has led to the postponement of the revamped new Club World Cup…we’ve decided to organise a Club World Cup in the current format again in 2021 in December and we awarded the hosting rights to Japan,” Infantino said following a FIFA Council meeting on Friday.
It means there will be one representative each from Europe, South America, North and Central America, Africa, Asia and Oceania, with the Japanese champions completing the line-up.
Bayern Munich will represent Europe at the February competition in Qatar, where the Germans will be looking to succeed Liverpool, winners of the last Club World Cup in Doha a year ago. (AFP)