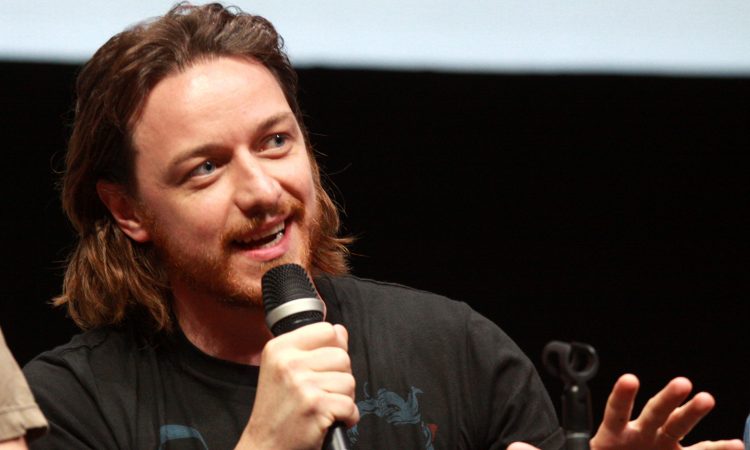 Actors James McAvoy, Willem Dafoe and Daisy Ridley have boarded the voice cast of the video game “Twelve Minutes”.
The announcement was made by Annapurna Interactive on Thursday, according to The Hollywood Reporter.
The interactive thriller game is about a nameless man (McAvoy) whose romantic evening with his wife (Ridley) is interrupted by an intruder (Dafoe).
As the man tries to stop the attacker, he is knocked out and finds himself back at the start of the evening and stuck in a 12-minute time loop.
Players of the game will have to try to solve the violent crime, which includes an accusation of murder, and return the passage of time to its usual schedule.
The game has been directed and co-written by Luis Antonio.
“I’m thrilled to have this incredibly talented cast bring the nuanced and complex characters of ‘Twelve Minutes’ to life. This experience blends the genres of film and games, and these extraordinary actors are perfect for the challenge of delivering a new type of entertainment,” Antonio said.