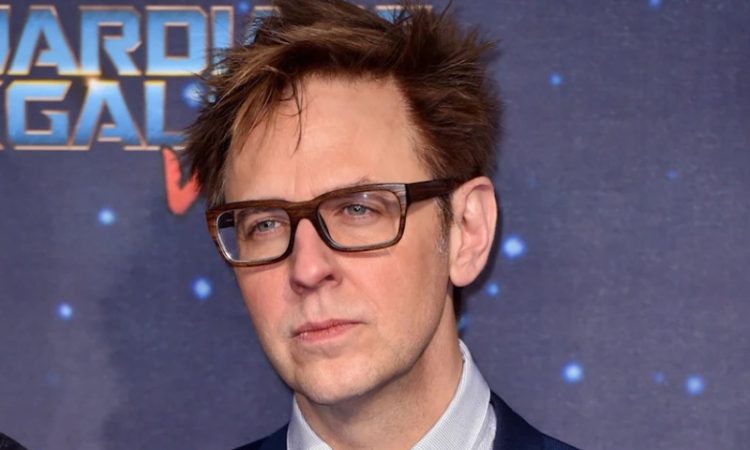 Filmmaker James Gunn has revealed he turned down an opportunity to direct a Superman film for “The Suicide Squad”.
In an Instagram Q&A session with a fan, Gunn said he was given free hand by the studio, Warner Bros, to choose the film he would like to make and he decided to opt for the anti-heroes ensemble project.
The filmmaker said among the projects available was a film about Superman, which was not a sequel to Henry Cavill-starrer “Man of Steel”.
“As has been reported many times, DC offered me whatever film I wanted to do, including some sort of Superman movie (not specifically ‘Man of Steel 2’ as I’ve seen reported),” Gunn posted on his Instagram Stories.
“I chose ‘The Suicide Squad’ because it’s one of my favorite properties in the world. It’s the story I wanted to tell more than any other (sic)” he added.
“The Suicide Squad”, which is a stand-alone sequel to David Ayer’s 2016 film “Suicide Squad”, starring Margot Robbie, Viola Davis, Joel Kinnaman, Idris Elba, John Cena, Storm Reid, Nathan Fillion, Peter Capaldi, Pete Davidson, Alice Braga, Michael Rooker, Taika Waititi, among others.
The film has a release date of August 6, 2021.