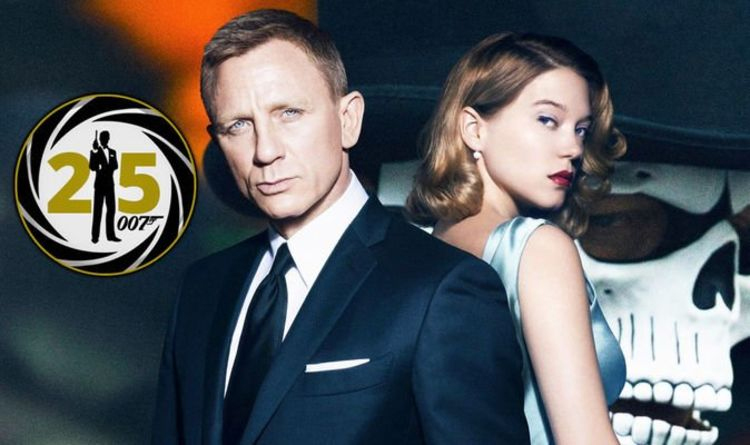 007 is one of the most iconic cinematic and literary characters in history.
Now an expert has claimed that James Bond has had his time in the sun and says he is too outdated to be relevant, coming off the back of comments by Killing Eve author Luke Jennings who dubbed the traditional term Bond girl as “nauseating”.
Speaking to The Express, Dr Ian Kinane, editor of the International Journal of James Bond Studies and English Literature lecturer at the University of Roehampton, has said that James Bond (currently played by Daniel Craig and created by author Ian Fleming ) is “well past his sell-by-date”.
“Bond is well past his sell-by-date,” said Kinane, ” I think as a character he’s a total anachronism.”
He added that recent attempts to modernise the character just haven’t been enough.
“All of the attempts ostensibly made in the Daniel Craig era to ‘modernise’ this character, to ‘modernise the treatment of women and updating gender relations’, has seen very little actually done.
“When you look at the films, the politics of gender are just as disgraceful as they’ve always been since the 60s.
“So I see no reason why James Bond should survive Bond 25 because he is a man of the 50s and 60s.”
The academic states that the novels by Ian Fleming still stand tall because they live in British nostalgia.
“There’s a reason why the novels are so enjoyable; because they’re time capsules. They allow you to enter into this phase when ‘the good ol’ British Empire’ is still going strong.
“It’s a total fantasy and anyone who takes that seriously is completely deluded. They’re very well written books; Fleming displays such amazing grasp and cultural insight into Britain at the time.”
He adds that the Craig era just doesn’t manage to feel legitimate despite attempts to remain current.
“But in terms of the modern films, I do not buy this attempt by each and every iteration to attach Bond’s significance to another geopolitical or globally significant event. Be it technocracy in Spectre, be it global terrorist financing in Casino Royale, be it control over the water supply in Quantum of Solace.”
In the context of current British politics such as Brexit, Kinane also doubts any attempts to politicise the new film will fail.
“Britain is a laughing stock in terms of its position in the world today and so I think having this agent who traverses the world with no diplomatic issues, no problems at customs: I think it will be laughed off the screen.”