Sign in
Home Infotainment James Bond can be of any colour, but never a woman: Producer Barbara Broccoli

James Bond can be of any colour, but never a woman: Producer Barbara Broccoli 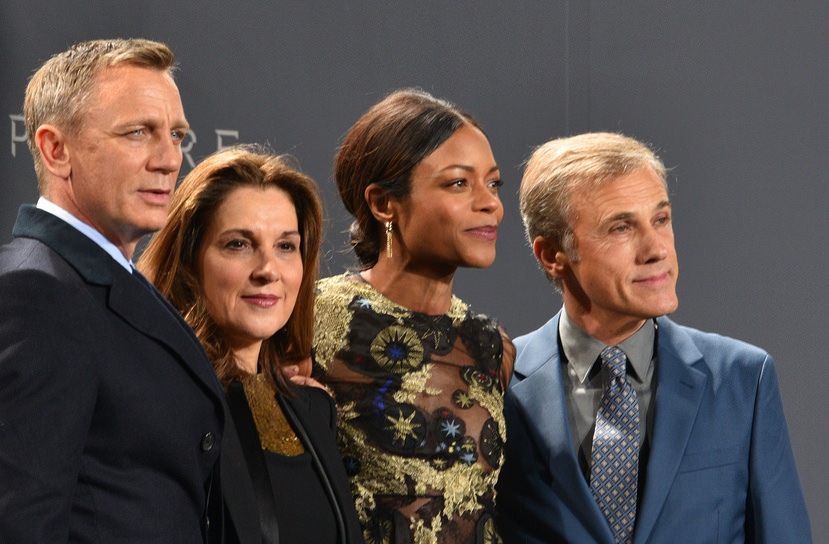 Producers Barbara Broccoli and Michael G Wilson, described as ‘the custodians’ of the James Bond franchise, have said that there is no chance for a female Bond, although changing the character’s race isn’t out of the question.
In an extensive interview to Variety, Broccoli said, “He can be of any colour, but he is male. I believe we should be creating new characters for women — strong female characters. I’m not particularly interested in taking a male character and having a woman play it. I think women are far more interesting than that.” Previously, actor Idris Elba has often been connected to the role.
No Time to Die, the 25th Bond film, is slated for release in April. It will also be the fifth and final time actor Daniel Craig will play the iconic British spy, and the first film of the series to be released in a post-MeToo world. It will feature Lea Seydoux as the returning Doctor Madeleine Swann, and Ana de Armas as a CIA field agent and Lashana Lynch as a 00 operative. “Bond’s been evolving along with all the other men in the world,” Broccoli said. “Some have just gotten there more quickly than others.”
No Time to Die is a film of many firsts. It is directed by Cary Joji Fukunaga, the first American to be handed the reins of the franchise, and will feature a theme song by Billie Eilish, the youngest performer ever to be given the responsibility.
Craig for the longest time was adamant about not returning, famously remarking that the experience of filming his fourth Bond film, Spectre, made him want to slit his wrists. “Barbara doesn’t take no for an answer,” Craig said about his decision to return. “It’s not in her wheelhouse. I had a nice long break, which I really needed. And then she was just persistent and came to me with some ideas, which we started formulating, and I got excited again.”