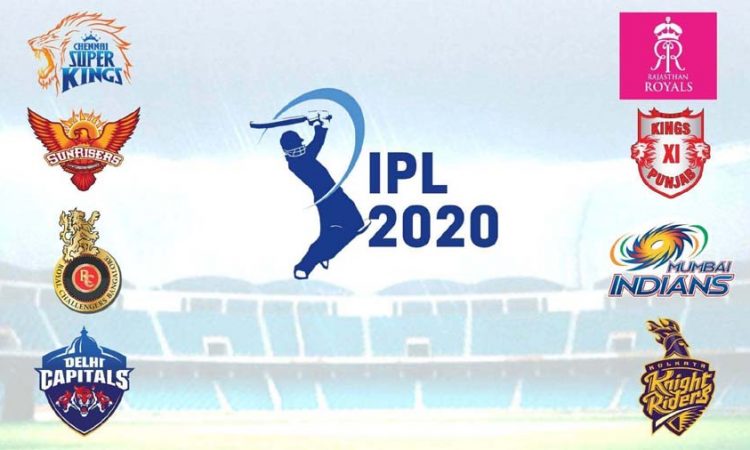 New Delhi, April 16: The BCCI on Thursday suspended the 2020 Indian Premier League “till further notice”, a decision that was conveyed to the franchises a couple of days back and was expected after the lockdown to combat the COVID-19 pandemic was extended.
PTI reported on April 14 that the eight franchises along with other stakeholders had been intimated about the indefinite postponement of the event, which was originally planned from March 29.
The Board on Thursday said that given the “evolving global health concerns” and lockdown measures implemented by the government, it had no choice but to further postpone the glitzy T20 league.
“…the IPL Governing Council of the BCCI has decided that the IPL 2020 Season will be suspended till further notice,” said BCCI secretary Jay Shah in a statement.
The pandemic has claimed over 400 lives in India and infected more than 12,000 people. Globally, the death toll has crossed 1.3 lakh.
The IPL, which was to run till May 24 as per the original schedule, was first postponed till April 15 after the government imposed restrictions on entry of foreigners due to the surge in COVID-19 cases.
The travel bar meant that no international player could compete in the tournament if it went ahead on time.
With the situation still not conducive for any sporting activity and the country in the middle of a lockdown till May 3, the BCCI refrained from giving any estimate on when the event might be held.
“The health and safety of the nation and everyone involved in our great sport remains our top priority…the IPL 2020 season will only commence when it is safe and appropriate to do so,” Shah further stated.
Along with the IPL, all other cricketing action is also suspended right now due to the government directive which bars any large gathering.
BCCI was non-committal on when cricket could resume in the country and Shah maintained that India’s richest sporting body is monitoring the situation and will seek guidance from the central government as well as states before taking any decision.
“BCCI will continue to monitor and review the situation regarding a potential start date in close partnership with all of its stakeholders and will continue to take guidance from the Government of India, state governments and other state regulatory bodies,” Shah added.
IPL franchises have had a mixed view on holding the event this year. While Kings XI Punjab co-owner Ness Wadia has stated that sport cannot be priority at the time of a pandemic, Rajasthan Royals had suggested having the tournament behind closed doors some time this year.
Players — past and present — have, however, been united in saying that that the tournament should go ahead at some point given the livelihoods it sustains.
The only window which the BCCI can target for hosting the tournament is September-November.
For that to happen, India will have to skip the Asia Cup in Dubai or else, Cricket Australia and the International Cricket Council will have to agree to postpone the T20 World Cup.
The World Cup is scheduled to be held in October-November. (PTI)