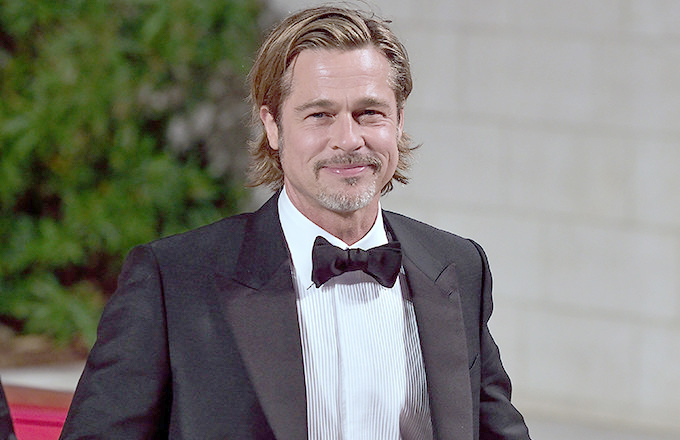 Hollywood star Brad Pitt says it is wrong to judge films on the basis of their opening weekend numbers as some of the best cinema is discovered later.
The actor, who is having a moment in the culture with the Oscar buzz surrounding two of his movies — Quentin Tarantino’s Once Upon a Time… in Hollywood and space epic Ad Astra, says he would like to see his films survive the test of time.
In an interview to GQ journalist Zach Baron, Pitt opened up about his views on the success of the James Gray-directed space adventure.
“Well, for the financiers, whether it be studio or independent, that will be monetary. And most of our films, which I feel is a mistake, get defined by the opening weekend. They’ll say it’s a hit or it’s a miss. But all of my favourite films, I found them well after the fact,” Pitt said in the interview.
The 55-year-old star, who is also one of the producers on the Disney/Fox movie, said, “I guess that doesn’t answer my fiduciary responsibility. But it does! Actually I disagree with that. Because I’m looking at the film: Does it have anything to say in 10 years or 20 years? Could it still have legs? Could it still be around? History is rife with films that we love today that were abysmal bombs’ on their opening weekend. And we find them later, or we catch up with them.”
He is not far off the mark about films living beyond irrespective of their immediate box office fate.
Pitt’s The Assasination of Jesse James and Fight Club, which were deemed financial failures at the time of their release, went on to achieve cult status among cinephiles later.