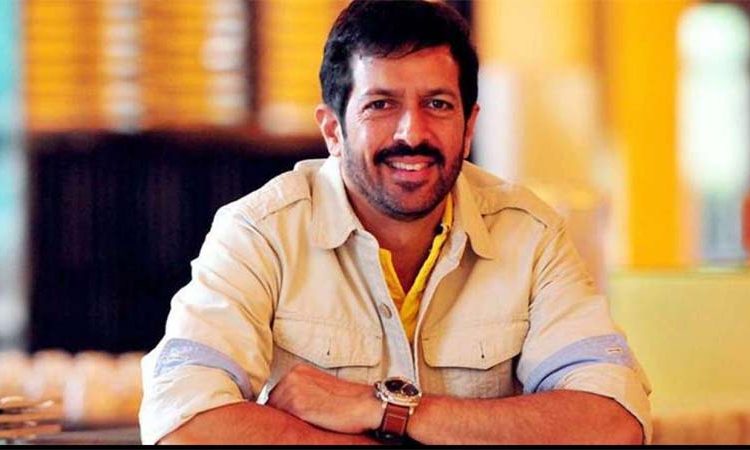 Writer-director Kabir Khan believes it is going to take a lot of effort and time to empower writers in the Hindi film industry.
“One of the biggest drawbacks of our industry is that we haven’t nurtured our writers for years. Now, we realise we need to but we can’t nurture our writers overnight. It will take 20 years to do that. It will take a generation to do that,” Kabir told indianexpress.com in an interview.
“We definitely need to give so much more importance, relevance, pay, glory to the writers because they are really the backbone of what we are creating. Sometimes, it can be just a seed for an idea, need not necessarily be a screenplay. For me, if Vijayendra Prasad had not given me the two pager for Bajrangi Bhaijaan, I would not have been able to create a screenplay. So, for me, the fact that he gave it to me is what allowed me to fly with it and create what I did,” he said.
Kabir Khan spoke on the sidelines of Jio MAMI Word to Screen Market. For Kabir, who is on a constant look out for stories, the market is the perfect ground to play with different ideas for his future films or web series.
“It’s becoming increasingly important because there is so much hunger for content. With web coming up, you can do justice to a book more than you could do with a film,” the director remarked.
Kabir does not have a specific book for research on the 1983 World Cup, the subject of his upcoming film 83. However, the director shared that there is a plenty of written material that he is going through nowadays.
“The scripting for 83 has ended. Now, I am just going through all the material that’s available. I spent the last two weeks at Lords, going through every paragraph that mentions 1983 to make sure that I get all the material before I decide what to keep and what not to keep. Right now, I am really loving and enjoying the process of unearthing all the information.
“Every week, I come across a new story and an anecdote because there is no one definitive book about it. I have to really pick up from different accounts, players and books. It’s probably one of the most enjoyable experiences for me,” Kabir said.
While 83 with Ranveer Singh in the lead role will roll early next year, Kabir has finished shooting for his upcoming Amazon web series Forgotten Army, which is based on Subhash Chandra Bose’s Indian National Army. The web series features newcomers in the lead roles.
“It is in post-production stage. The shooting is over,” the director said.