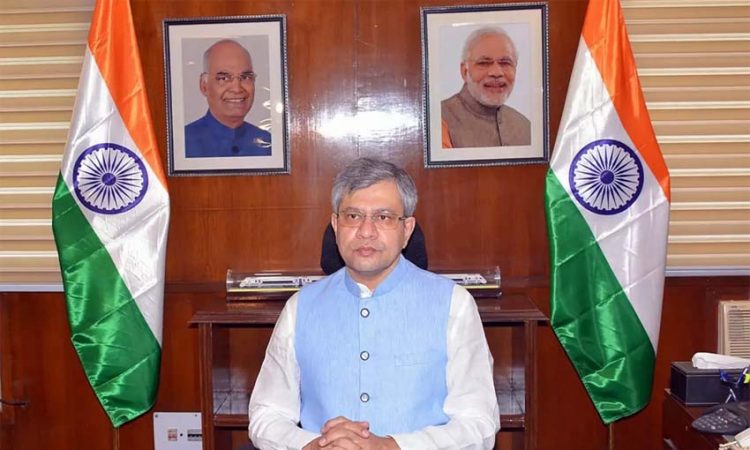 The new IT rules will ensure a safer and more responsible social media ecosystem in India, the minister said.
“Reviewed the implementation and compliance of Information Technology Rules, 2021 along with my colleague Shri Rajeev Chandrasekhar ji. These guidelines are empowering and protecting users and will ensure a safer and responsible social media ecosystem in India,” Vaishnaw said in a post on Twitter’s Indian competitor Koo platform.
The new rules which came into effect from May 25 mandate social media companies to establish a grievance redressal mechanism for resolving complaints from the users or victims.
All significant social media companies, with over 50 lakh user base shall appoint a grievance officer to deal with such complaints and share the name and contact details of such officers.
The big social media companies are mandated to appoint a chief compliance officer, a Nodal Contact Person and a resident grievance officer. All of them should be a resident in India.
Twitter, which had been in the eye of the storm over its alleged failure to comply with the new IT rules in India, has named Vinay Prakash as its Resident Grievance Officer for India, according to the company’s website.
However, Facebook-owned Whatsapp has challenged the new IT rules for social media intermediaries requiring the messaging app to trace chats and make provisions to identify the first originator of information, saying they violate the right to privacy and are unconstitutional.

Whatsapp further alleged the requirement of intermediaries enabling the identification of the first originator of information in India upon government or court order puts end-to-end encryption and its benefits at risk .
Some of the media houses have also challenged the new IT rules and the matter is sub-judice.(PTI)s